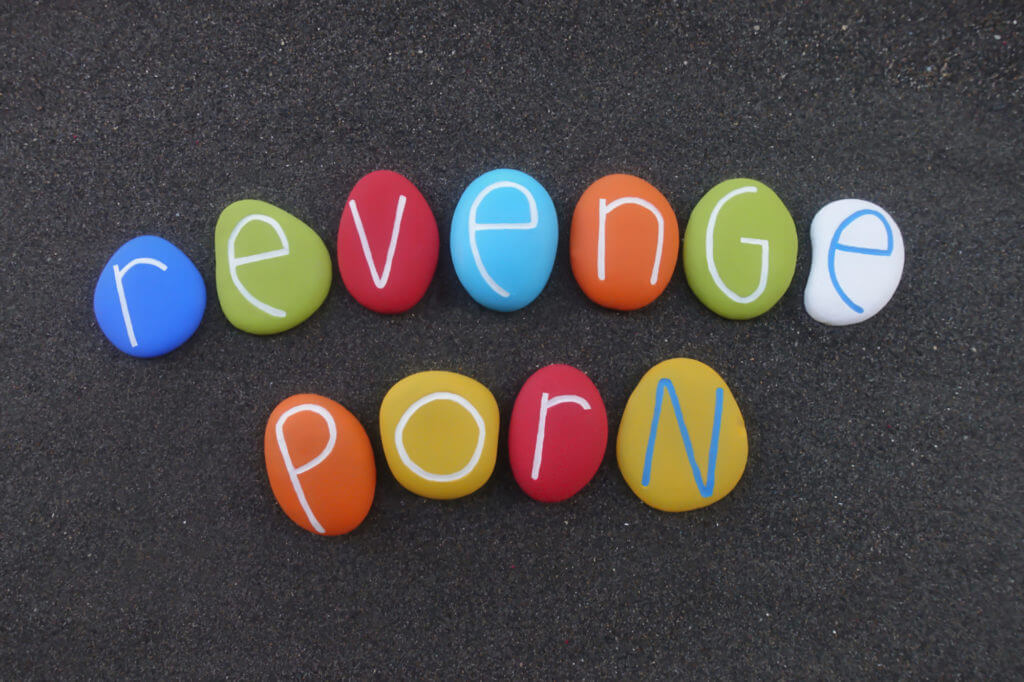 In 2018, the site was finally taken offline by the FTC (Federal Trade Commission) and the operators were prevented from running any websites in the future. By the time it was taken down the site had over 12,000 posts exposing people’s images and personal information.

Fortunately, the site was eventually taken down back in 2018 when Dutch police completed a year-long investigation. Since then there have been several attempts to revive the site under different names. The only way we can be sure that it’s gone for good is to strengthen international laws around non-consensual pornography.

Is Anyone Up? was a website launched in late 2010 by infamous internet denizen Hunter Moore. The website started out as a way of hosting nude photographs after the creator was apparently sent suggestive messages. Between its launch and the time it closed down in 2012, Is Anyone Up? hosted thousands upon thousands of non-consensual illicit images. Not only that, but the site also linked to the Facebook pages of those features on the site. As if things couldn’t get worse, the site even had a section called “Daily Hate” that displayed angry messages from people who had their nudes features on the site.

Luckily, since 2012 the site has been taken down thanks to the efforts of James McCibney, an ex-marine who purchased the site and redirected all traffic away from it, effectively shutting it down. Unfortunately, Hunter Moore is still around to this day and still seems to enjoy trying to ruin people’s lives.

How to Protect Yourself

The best way to protect yourself from revenge porn is to never take nudes in the first place. If you absolutely have to, just make sure that you’re with someone who you actually know and trust. You should also avoid using web services like Google Drive and Dropbox to store any photos. These services are very convenient, but if someone gets into your account they have access to everything you’ve uploaded there. Also, be sure that if you keep your explicit photos on your phone that you don’t leave it lying around. It’s not hard these days for someone to quickly message or email themselves your photos while your back is turned.

Why It’s Important We Stop This

Featured image by yournameonstones from Shutterstock.com