What Are Deepfakes And Why Are They Dangerous? 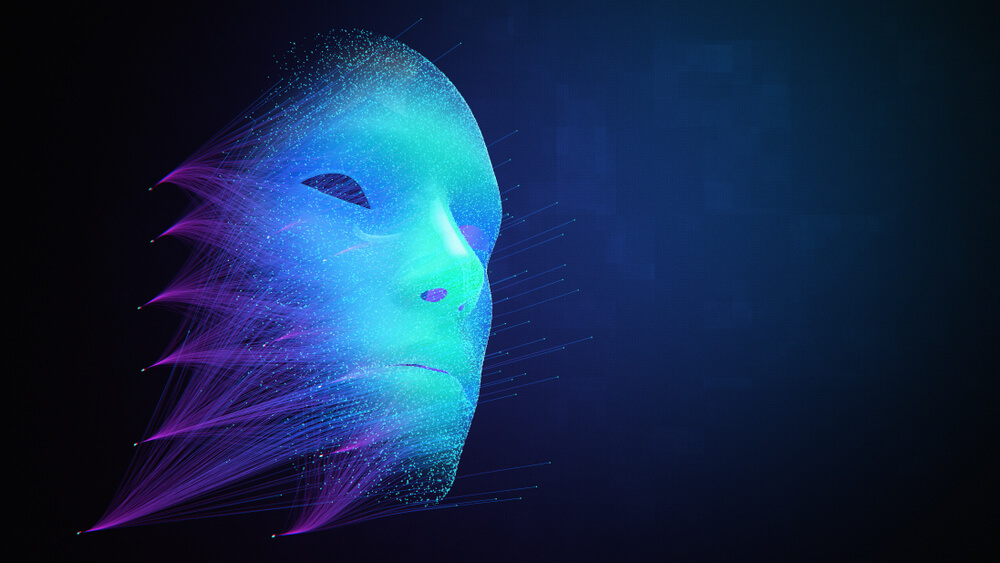 Deepfakes are not generally well understood by the public, but they’re becoming an ever-present source of fear for many. These days, it’s hard to trust what you read. Now, deepfakes are making it harder to trust what you see. People must educate themselves on the truth about deepfakes if we ever hope to mitigate the damage they can do. Below, we offer a deep dive into deepfakes, as well as an explanation on how to spot them and why they’re dangerous.

What Are Deepfakes And Why Are They Dangerous?

A deepfake is a new breed of video that became popular with certain online communities over the past few years. These fakes use AI technology to transplant one person’s face onto another person’s body.  A piece of software takes as many images, and videos of the target’s face as then uses that to create a special map. The creator can then apply this map to any already existing piece of footage.

A similar type of software can be found in applications like ReFace, though in a much less advanced form. These apps typically only work from a single image but produce less life-like results. The programs run on PCs are intended to generate realistic fake videos to genuinely fool people.

Where Did Deepfakes Come From?

As with many developments in human history, deepfakes have their roots in pornography. Although image manipulation has existed for years, and deepfake technology has also been around in research institutions since the 90s, deepfakes really came to life in 2017.

On Reddit during 2017, the user deepfake created r/deepfakes. This group was created primarily to share pornographic content featuring celebrities. This content featured the celebrities faces swapped onto the bodies of the adult actors. Although Reddit banned the group in early 2018, pornographic deepfakes continue to be created and shared online.

Since Reddit bought deepfakes to public attention, several companies have created apps that rely on deepfake technology. Deepfake technology is also used in cinema, primarily to impose a dead actor’s face onto a living body or allow older actors to appear younger.

What is the Problem With Deepfakes?

If you’ve only interacted with the fun side of deepfakes, you may wonder what the problem is. People putting Nicholas Cage’s face onto the body of other movie actors is just a bit of fun, after all.

The truth is that deepfakes can cause several severe issues in the world. Celebrities and adult film producers do not give their consent for these deepfake videos. Not only does this potentially break copyright law, but it can also cause deep emotional and mental trauma to the celebrity involved.

Other major issues with deepfakes include the ability to use these clips to blackmail victims and creating ‘sockpuppets.’ Creators can provide any level of video evidence of sockpuppets’ existence, while they don’t exist at all. Online abusers can then use these sockpuppets to cause trouble online consequence-free. In mid-2020, a harasser used the Oliver Taylorpersonality to harass a couple of activists. This persona was actually created with deepfake technology.

Perhaps the most dangerous implication of deepfake technology is political in nature. It’s entirely possible to create a deepfake video that seems to show a world leader declaring war on a foreign nation. This is especially dangerous thanks to advances in AI-generated voices that closely mimic the target.

Since Reddit bought deepfakes to the public’s attention, they’ve appeared more and more frequently, both online and on TV/Film. Below are some of the most famous examples of deepfakes in the public eye and where they came from.

Each year in the UK, the queen famously addresses the nation in her Royal Christmas Message. The UK’s Channel 4 also broadcast an alternative message. These alternative messages usually feature a celebrity or comedian making jokes about the year. In contrast, the Queen’s official message tries to comfort or inspires the public.

In December 2020, Channel 4 elected to use deepfake technology to create a message seemingly broadcast by the Queen herself. This message poked jokes at the expense of the royal family. Channel 4 also used the video to impart the danger of deepfakes to the general public. The big moment came when the actress beneath the technology was revealed towards the end of the video.

While the effect wasn’t quite perfect, and the message was clearly fake, the impact behind the message is undeniable. In the end, over 2 million people viewed the alternative message.

In reality, these videos were created by VFX artist Chris Ume to try and raise awareness about the advanced nature of modern deepfake technology.

Ume created some quite sophisticated videos but claimed most people didn’t fall for the trick. These productions’ real aim was to show what can be achieved with the right knowledge and software, even by a person working alone.

While not an intentional deception, the Dali Lives exhibit in The Dali museum in Florida used deepfake technology to create a lifelike recreation of famous artist Salvidor Dali 30 years after he died.

The intention behind this particular use of deepfakes was artistic in nature. However, Dali Lives is a good example of how sophisticated deepfake technology has become. Fake versions of Dali were featured all over the museum, giving visitors an insight into the artist’s life and works, and each of these installations was incredibly life-like.

What Can You Do About Deepfakes?

The true nature of deepfakes can be quite overwhelming. With enough time and effort, deepfakes can already fool a lot of people. As time goes by, the technology behind these videos will only get better and more realistic.

While some scientists are developing software to identify deepfakes, it’s incredibly possible for deepfakes to advance beyond those technologies. This could end up creating a fake video arms race. The best thing you can do is constantly question the veracity and sources behind the information you’re being fed online.

When you see a video online, you should ensure that it is coming from a trustworthy source. You should also try to be aware of the intention behind a video and ensure that you’re checking with fact-checking organizations if you have any reason to suspect that a video might have been faked.

Featured image by shuttersv from Shutterstock.com