What Age Should Children Have Social Media Accounts? 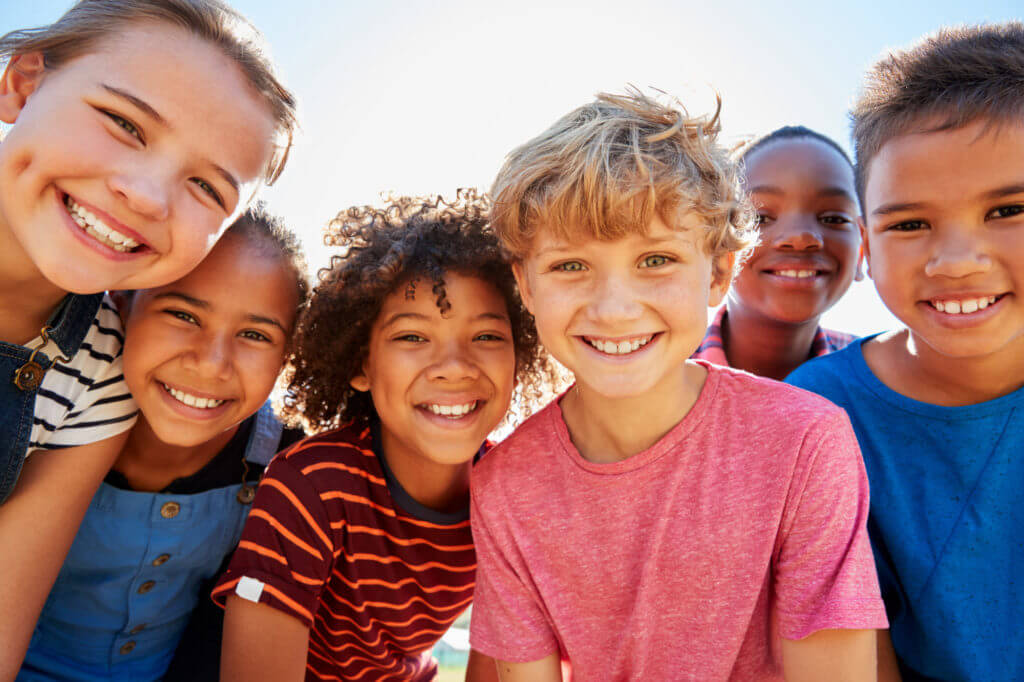 Deciding how much freedom you should give your children online is difficult. As kids get older and their friends start accessing social media, they’ll almost certainly begin asking to join themselves. There are plenty of security concerns when it comes to letting your kids join social media early. So precisely what age should you be allowing your kids to join sites like Facebook, TikTok, and Twitter? Below is what you need to know about social media age limits.

What Do Social Media Sites Say?

Most social media websites have specific age limits. Twitter, Facebook, TikTok, and many others require that users be at least 13 years old before they can make an account. If these sites find out that someone under that age is using the service, they’re likely to have their account banned. So is 13 the right age? Not necessarily. Social media can be filled with some pretty adult content. From pornography to hate speech and potentially abusive users. There are plenty of reasons why you might want to keep your kids off of these sites for a while longer.

What do Psychologists Say?

There are varying answers about the ‘right’ age to join social media, depending on which psychologist you ask. According to Dr. Lisa Strohman, psychologist and author of ‘Unplug: Raising Kids in a Technology Addicted Age’, kids under 11 are certainly too young.

At ages 7 to 11, children are still thinking very concretely, and they haven’t yet developed the ability to consider hypothetical situations.

Dr. Kristy Goodwin, a public speaker on the issue of how technology affects children, says that 13 is the absolute minimum age that any child should be on social media.

It’s difficult to prescribe a precise age limit as kids need to have social and emotional skills to cope with the demands of social media. For some kids, this is 13 years, and for other kids, it maybe 15 years. We also need to adhere to the legal age requirements because if we tell our kids, it’s okay to set up an account before they’re 13 years of age, we’re sending them a powerful message that it’s okay to break the law and that’s a difficult moral position to come back from.

There is No One-Size-Fits-All Answer

Truthfully, deciding what age your kids should start using social media should be down to the individual. Each child is different, so the period that they’re ready for social media is also different. There are outside factors at play as well. When your kid’s friends are all using Facebook, denying it to your child can be difficult. They’ll feel like they’re out of the loop and could potentially become isolated from their friend group if they don’t also join in.

However, joining social media can lead to some problems. Exposure to mature material at too young of an age can damage your child’s development. The connectivity of social media also leaves them open to cyberbullying. While it might not sound too bad, cyberbullying has caused teenagers to take their own lives in the past. Being sure that your kid is safe is any parents’ number one priority.

You must have some control over how much your kids are using social media. When they first start using it, they should be relegated to only a few hours a day at most. Any longer than that can seriously impair emotional and social intelligence. While it can be tempting to say that your child isn’t ready for social media, it can be beneficial to both you and child that you regulate their time with, rather than banning it outright.

Don’t Just Let Your Kids Use Social Media, Teach Them To

An important factor in choosing when to let your kinds onto social media is how well they’ll use it. Your child should understand the dangers, as well as learn how to act appropriately online. Impress upon them that each person using these sites is a real person. They can be damaged and hurt by what you say and post. That way they’re less likely to cause damage to others themselves. It’s also vital that you make sure kids know that people online might try to get them to join a group or change the way that they think. It’s all too easy for extremist groups to influence kids and teenagers who aren’t well educated on the dangers these groups pose.

The most important lesson you can teach your children is the proper use of safety and privacy features. Make sure they know how to turn on features like 2FA, and that they have their accounts set to private. That way, they can still use social media to connect with their friends, without being at such a massive risk from strangers. You should also teach them not to post their information anywhere online. You can use our guide on what to teach your kids for safe online participation if you’re stuck.

If you’re struggling with letting your kids on social media, contact us, and we can help you.