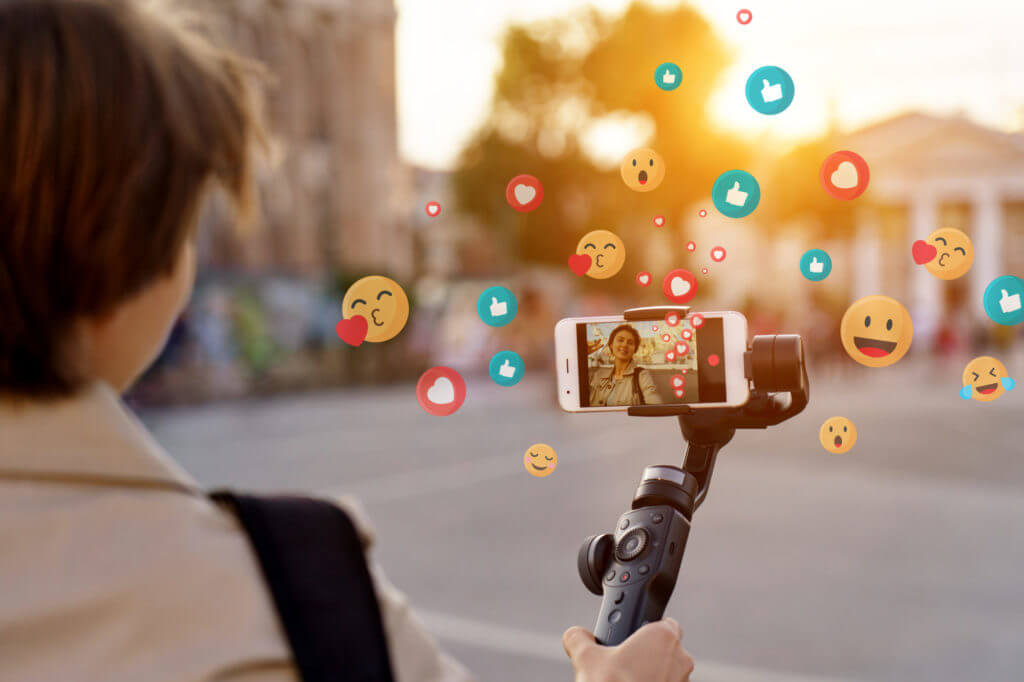 YouTube is generally considered safe by most parents, especially if they get their children to use the ‘kids’ version of the YouTube app. Kids can usually be safe while watching YouTube, but that safety doesn’t extend to uploading and commenting on YouTube. YouTube has a child predator problem just as bad as, if not worse than, TikTok. If you want to keep your children safe on YouTube, then you need to know the following.

There Was Always a Huge Problem

YouTube has struggled with harming children for years, not just due to child predators. For a long time, the YouTube algorithm was pushing sexually explicit, inappropriate content to children in an incident known as Elsagate. This incident was the name given to a swarm of supposedly child-friendly videos that featured highly inappropriate content. These videos got pushed to children by featuring popular children’s characters like Elsa and Spider-Man. The truth was that these videos featured themes such as death, mutilation, and even occasionally drug use.

When it all came out, YouTube responded by creating new guidelines and deleting channels. Despite this, these Elsagate-style videos are still all over the website. They’re typically not monetized anymore, but that only stops people from making money from them. Kids can continue to find these videos, and they can be severely traumatized by them. Frankly, YouTube still hasn’t done enough.

It Doesn’t End With ‘Elsagate.’

Apart from the fact that Elsagate never went away, it’s far from the only issue that plagues YouTube when it comes to kids. It came to public attention that numerous videos of children playing were getting thousands of views. Users had filled these comment sections with massively inappropriate comments aimed at the young children featured. In some cases, the children who had uploaded these videos interacted with pedophiles.

These interactions could cause a tremendous amount of harm. In response to the controversy, numerous advertisers pulled the plug on YouTube, fearing the negative association with these offensive comments that came from their ads showing up on the videos in question. YouTube took action pretty quickly, disabling comments on these videos and removing hundreds of accounts that had made the comments in the first place.

Despite this, the videos themselves remain up. Effectively YouTube has swept the problem under the rug in the most blatant way possible.

What Can You Do To Keep Your Kids Safe on YouTube?

Solving this dilemma is no easy task. Disabling comments on the videos have stopped the opportunity for pedophiles to interact with children. However, it doesn’t prevent them from accessing the website. Potentially removing any videos that feature young children is undoubtedly one way to end the issue ultimately. That doesn’t seem fair on young kids who want to make YouTube videos for fun. There is only one sure-fire way of making sure that pedophiles aren’t using these videos. Prevent your children from uploading to YouTube in the first place.

Home videos need to be kept in the home. The unfortunate nature of social media means that sharing anything your children does via images or video leaves them vulnerable to being used by pedophiles for their sick pleasure. Unfortunately, your home movies should be saved for your friends and family at most, rather than shared with the broader public, no matter how innocent the contents are.

If you’re worried about keeping your kids safe on YouTube, contact us, and we can advise you.