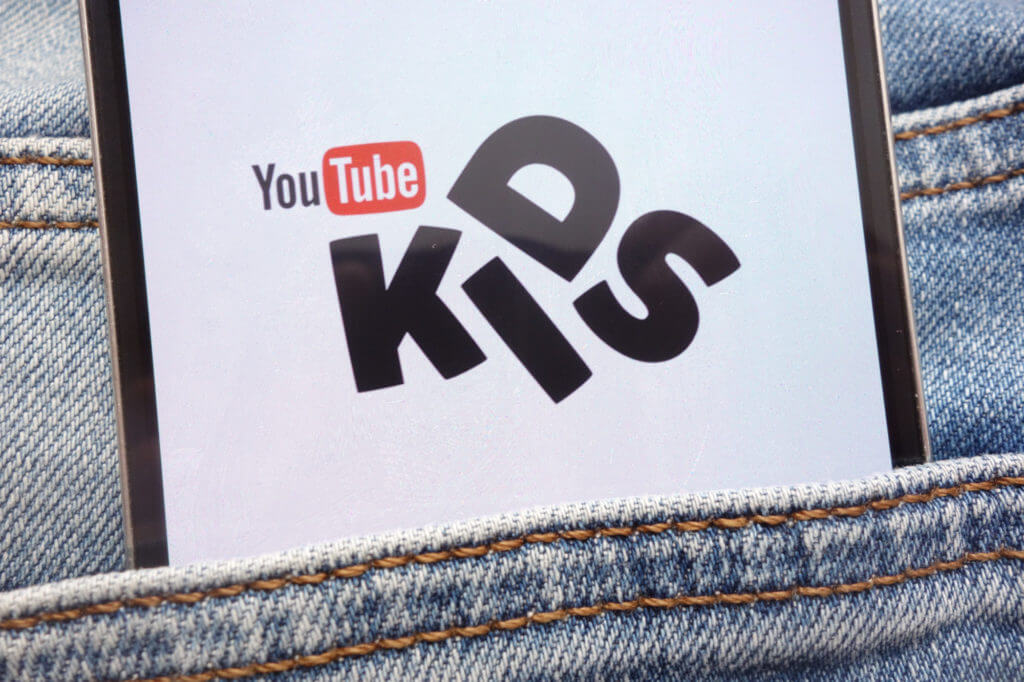 There are several examples of times when the YouTube Kids app has served children inappropriate videos. Back in 2017, there was a huge scandal when it was revealed by CBC that various fake versions of popular kids’ shows were being circulated to children. These faked versions of shows featured highly inappropriate subject matter, like death and torture. While the specific examples highlighted in the report are now gone, that doesn’t mean that inappropriate content can’t still be found.

It’s Not Just About Explicit Content, It’s About Influence

Explicitly inappropriate content is just one part of the problem YouTube Kids can bring. There are certain content creators on the platform that are considered problematic. These creators can have a bad influence on children. In particular, names like Jake Paul spring to mind. While the YouTuber’s own content doesn’t appear on the app, typing in his name you can find a lot of content featuring him. This is also true of other bad influencers, such as big fast food brands who can spend a lot of time on the app marketing unhealthy food to your kids.

It’s Safest To Monitor Your Kids on YouTube Kids

There are other measures you can take, such as turning off searching and blocking any videos that you find inappropriate. On their own, though, these measures aren’t as good as participating in what your child is doing while using YouTube.