Ransomware Group REvil Attacks Celebs Where It Hurts – Their Images 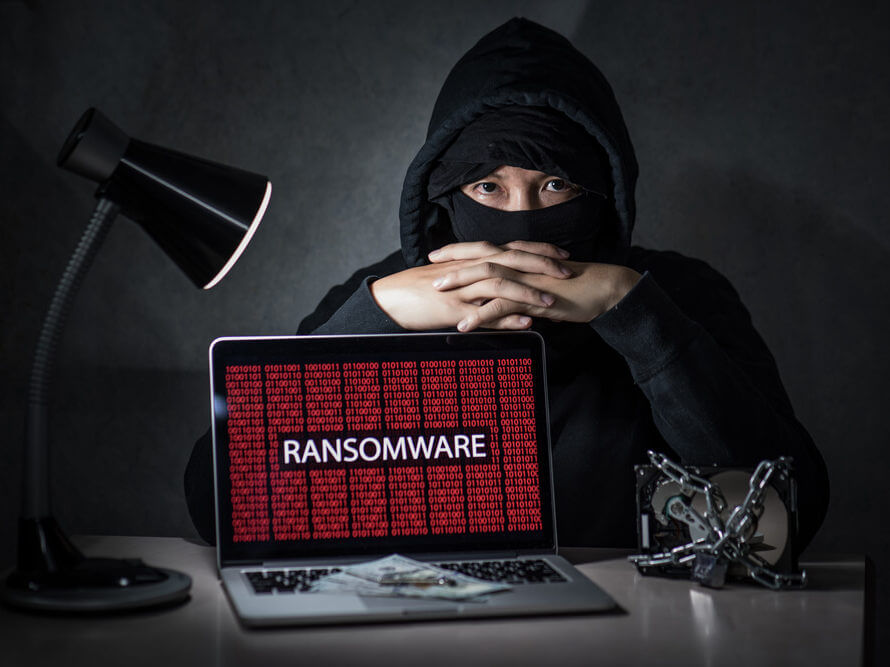 What you choose to do your own body should be your business and your business only. But some hackers, like ransomware group REvil, disagree.

This team of online cyberpunks has hacked into a well-known cosmetic surgery clinic, and they’re threatening to release a bevy of unflattering celebrity photos to the public.

This is just the latest incident in an unprecedented year of cyberattacks.

The Hackers Bragged About Their Attack

According to the BBC, the hacker group REvil announced their attack on its Dark Web page. The group claimed they had acquired “intimate photos of customers” that was “not a completely pleasant sight.” It said that it had acquired 900 gigabytes of patient photographs.

The Hospital Group said in a statement:

Who are those ‘patients’? Some are the very celebrities that have previously endorsed The Hospital Group.

Among the celebrities that could be vulnerable to this attack include former Big Brother contestant Aisleyne Horgan-Wallace. She told Zoo Magazine that she used The Hospital Group for breast enhancement surgery in 2009.

Other celebrities who have previously endorsed the clinic include Shameless actor Tina Malone, Atomic Kitten singer Kerry Katona, and Joey Essex, a reality TV star from The Only Way is Essex.

Katona is having a particularly bad week, as she tested positive for Covid-19 right before Christmas.

Other patients are naturally worried about the data breach.

Simon Hails told the BBC that he is ‘concerned.’

The last thing I want is ‘before photos’ being splattered around in the public domain. I’ve tried to keep my surgery private and not even some of my friends and colleagues know about it, so the data breach is concerning for me.

The con artists behind this attack, known as REvil, aren’t new to the game. Also known as Sodinokibi, this group is one of the most prolific ransomware gangs around.

In June 2020, the group stole three databases and over 22,000 files from a Canadian agricultural company. It auctioned up the files on its Dark Web site, “Happy Blog.” The starting price was $50,000.

If you think that you’ve been hacked, reach out to us immediately.

Featured image by Zephyr_P via Shutterstock.