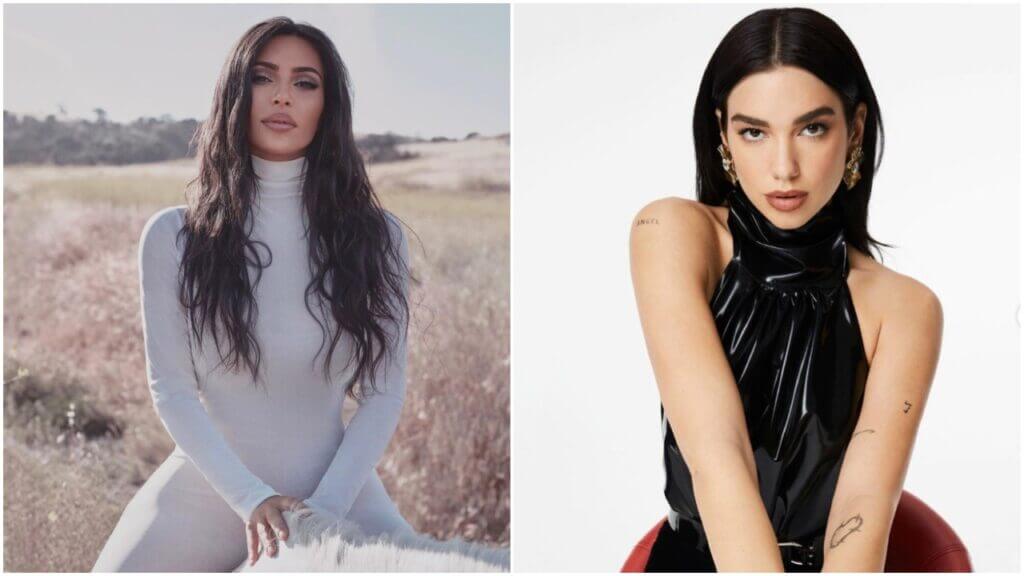 Kim Kardashian has always been on the frontline of trendiness. As cybersecurity issues reached record highs in 2020, Kardashian was right there, getting hacked.

But she wasn’t the only celebrity to fall victim to online bandits. From Kardashian to Dua Lipa to more, let’s take a look at the biggest names to get hacked in 2020 and what we can learn from them.

Kim Kardashian Is Part of a Massive Security Breach on Twitter

In mid-July of 2020, a handful of A-list celebrities were hacked on Twitter by a 17-year-old kid and his friends. Some of the victims were tech legends, like Jeff Bezos and Elon Musk.

Her account, along with the rest of the crews’, sent out tweets offering to pay double the Bitcoin that users to them.

The hackers made out with over $100,000 in stolen Bitcoin–that is until they were caught.

But this is was just one incident. Let’s look at what other celebrities were hacked in 2020 who weren’t part of the Great Kim Kardashian Bitcoin Hack.

Other Celebrities Hacked in 2020

2020 was huge for hackers. The SolarWinds and FireEye attacks could be some of the most damaging security breaches in history. Experts are still trying to calculate the fallout.

Other companies, from T-Mobile to Experian to MGM Resorts, were also compromised this year.

But online attackers didn’t stop there. Check out the rest of the celebrities they hit in 2020:

Star singer Dua Lipa had a big year. Her 2020 album Future Nostalgia was a top 10 hit on Billboard. But all of her success brought some unwanted attention.

Her Spotify account was hacked in late 2020. The hacker replaced her biography with statements like “Trump 2020” and “Best of all, shoutout to my queen Taylor Swift.”

The hacker also replaced her photo with a photo of himself. Embarrassing, to say the least.

Dua Lipa had some friends that were also hacked. Other artists breached included Lana Del Ray, Future, and Pop Smoke.

Kim Kardashian wasn’t the only celebrity to get caught up in a large-scale data breach. Lady Gaga was one of many stars to be compromised when law firm Grubman Shire Meiselas & Sacks was hacked over the summer.

When the firm’s computer system was breached, hackers ran off with 756 gigabytes of documents and correspondence. Lady Gaga was one of their clients.

The thieves threatened to release the data in small amounts over time unless they received a $21 million ransom. The firm was attacked by ransomware group REvil, which recently hacked a plastic surgery clinic endorsed by celebrities.

LeBron James joined Lady Gaga as one of the many compromised stars in the Grubman Shire Meiselas & Sacks hack.

The president himself was allegedly breached this December. A hacker named Victor Gevers posted screenshots appearing to show him accessing the inside of Donald Trump’s Twitter account.

As we discussed in a previous article, passwords for sensitive accounts, like the President of the United States’ Twitter account, should be complex, varied, and at least 16 characters long. Trump hit none of these requirements, and it seems he was hacked because of it.

Celebrities seem to get their Twitter accounts hacked more than other platforms. And it’s not always Twitter’s fault, even though the Kim Kardashian Bitcoin hack resulted from a phishing scam that took advantage of Twitter employees.

Sometimes, protection can be as simple as adding an extra layer of security to your Twitter account, such as two-factor authentication.

Whether you’re a celebrity like Kim Kardashian or Dua Lipa, or a normal person like us, let’s make 2021 a year of online safety.

And if you’ve been hacked, reach out to us for immediate assistance.

If you are a celebrity or VIP and need further expert protection, we offer a Celebrity and VIP protection plan that you can find here.