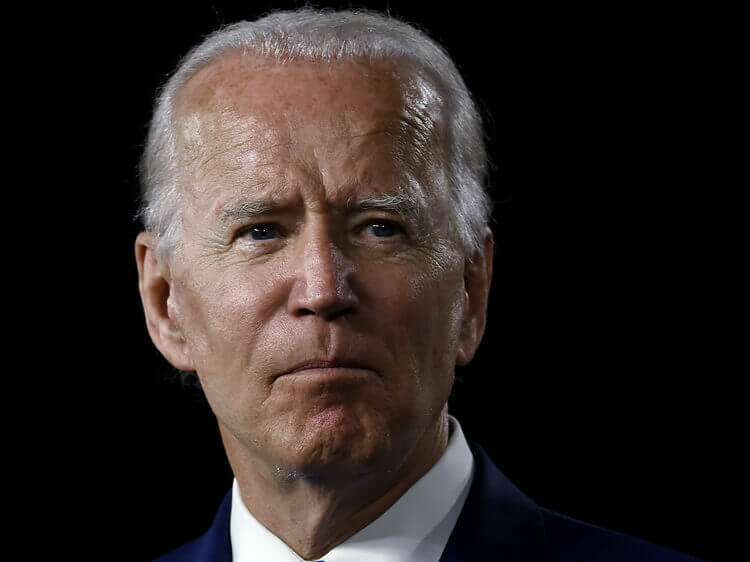 That should come as no surprise, as 2020 was a year of massive security breaches. Biden had criticized outgoing president Donald Trump’s approach to cybersecurity in the past. And now, it seems like he’s putting his money where his mouth is.

The SolarWinds Attack & the Trump Administration

After the massive SolarWinds hack, the media speculated that the fallout could be enormous. President Donald Trump tried to downplay it as fake news, claiming everything was “well under control.”

He had a much more serious tone when addressing the attacks in December:

This attack constitutes a grave risk to our national security. It was carefully planned and carefully orchestrated. It was carried out by using sophisticated cyber tools. The attackers succeeded in catching the federal government off guard and unprepared.

He even called out the Trump administration, saying they “failed to prioritize cybersecurity.”

And Joe Biden wasn’t alone. Trump’s former homeland security officer, Tom Bossert, wrote that Trump was “on the verge” of leaving the federal government and a large number of industries “compromised by the Russian government.”

The SolarWinds attack came on the heels of another huge breach of the cybersecurity firm FireEye.

SolarWinds had over 300,000 customers at the time of the attack, including Fortune 500 companies and U.S. Government agencies. As the understanding of exactly what was at stake has grown, so has the alarm.

Check out this video explaining the attack:

The threats arising from the massive SolarWinds hack

After implicating Russia in the attacks, Biden warned,

Our adversaries should know that, as president, I will not stand idly by in the face of cyber assaults on our nation.

As Joe Biden prepares to take over as the president of the United States, he’s already making moves to protect the country against digital attacks.

Joe Biden’s massive new American Rescue Plan includes a sizeable financial commitment to cybersecurity. In the proposed plan, $9 billion would be allocated to cybersecurity and IT services. He described the proposal as “the most ambitious effort ever to modernize and secure federal IT and networks.”

$200 million would go toward the hiring of new experts and engineers. $690 million would be allocated to improving cybersecurity for federal civilian networks and supporting new shared security and cloud computing services.

Dan Ives of Wedbush Securities told NBC that “Biden came out swinging on cybersecurity after what we saw in the SolarWinds hack.” He predicts a major boost in the cybersecurity markets following Biden’s plan.

It’s yet to be determined if the new bill will go through as currently constructed, but at the very least, we know that Biden has good intentions for the future of America’s digital security.