Was Your Information Stolen In the Massive Facebook Hack? 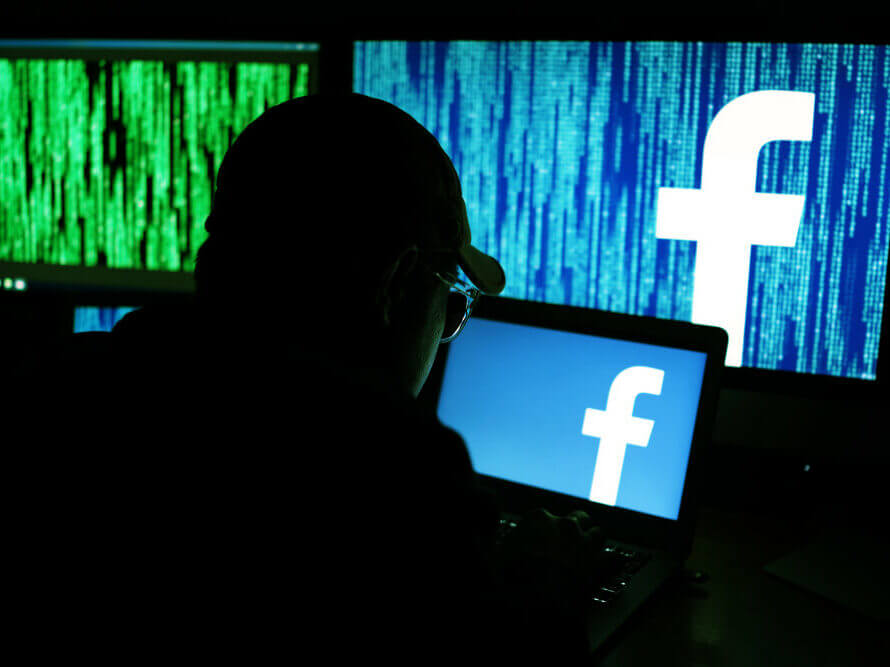 As the largest social media platform on Earth, Facebook is familiar with scrutiny. And it’s usually well deserved. Unfortunately, things haven’t gotten much better as hackers have breached the site yet again. This time they made off with the personal information of over half a billion people.

According to Insider, 533 million Facebook users from the United States, the U.K., India, and more have become victims of a massive data leak. Users’ phone numbers, full names, locations, email addresses, birthdays, and relationship statuses, were posted on a website frequented by hackers.

Insider describes the site as a “low-level hacking forum” where the data was posted for free. Hackers will often charge fees for this type of sensitive information, but with this leak, even the most novice hackers can access this sensitive data.

A Facebook spokesperson told the publication that the data breach resulted from a vulnerability that was patched in 2019.

Why These Hacks Are Detrimental

With this infiltration, hackers will be armed with a bounty of information that can be used to exploit Facebook users. Hackers may target potential victims in social engineering schemes, for example.

Social engineering can take many different forms, but generally speaking, it uses tricks and psychological tactics to make someone do something to compromise their own security.

Phishing is one of the most popular forms it can take. That’s when a hacker impersonates a reputable site or even a colleague and ‘phishes’ for information that will grant them access to victims’ sensitive accounts. Armed with the type of personal data leaked in the Facebook hack, these cybercriminals will have a huge head start.

Sadly, this isn’t the first time hackers have compromised Facebook users’ security. Who can forget when Cambridge Analytica scraped over 80 million Facebook users’ data to target voters in the 2016 election?

Check out this video on the scandal:

What is the Cambridge Analytica scandal?

What You Can Do

Unfortunately, there isn’t much you or Facebook can do about the data that’s already been posted. It’s out there for bad actors to access. But you can remain hyper-vigilant against phishing attempts. Be on high alert if you receive any emails that say you’ve been hacked or asks for your password.

Check the sender’s email address and make sure it looks legit. Oftentimes, it’s just an imposter who created a clone site that will ask for your login credentials.

If you want to know whether or not your data was leaked in this breach, or any other attacks, check out the website.

As always, make sure you have a long, varied password. And always enable two-factor authentication for any sites containing your sensitive information.

And if you think that you’re a victim of online theft, reach out to us immediately.