The Great Cybercrime Crackdown: Will it be enough? 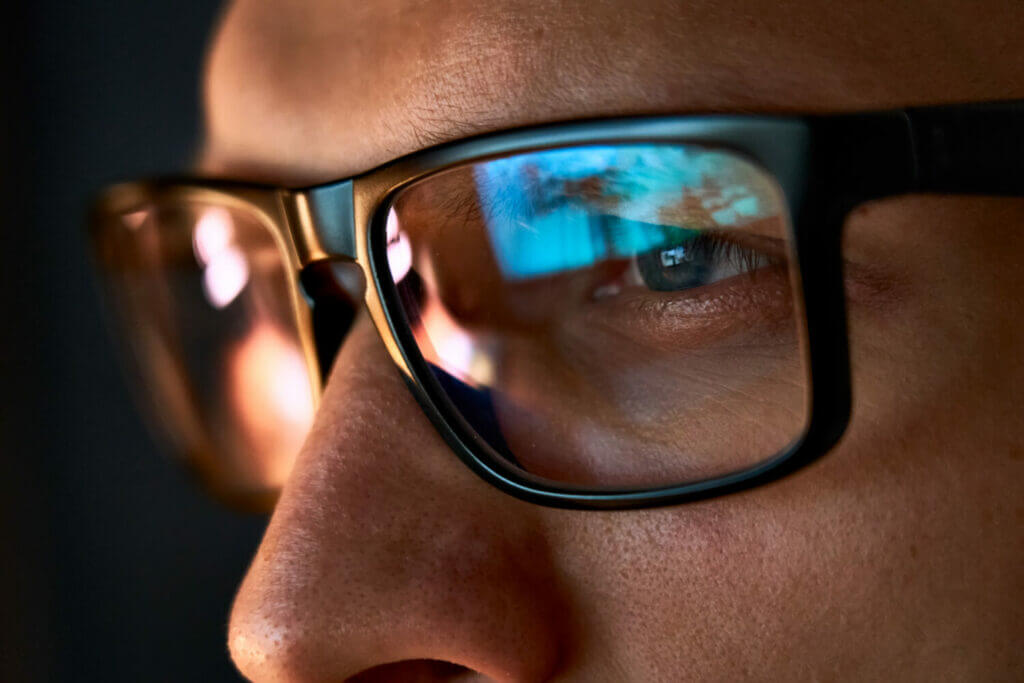 Recently, big tech companies have been cracking down on servers hosting cybercriminals. Both Google and Microsoft have taken part in the great cybercrime crackdown, but will these companies’ actions be enough to stop the wave of cybercrime? First, we look at the actions taken by big-tech and whether or not they can stem the tide alone.

The Great Cybercrime Crackdown – What is it?

It is a fact that the rate of cybercrime has been growing exponentially over the past few years. Since 2020, the cost of cybercrime has risen by over 300%. In addition, the most prominent targets of most attacks are businesses and government departments. Because of these high-profile targets, big tech businesses have begun to chase hackers and scammers aggressively.

In December 2021, both Microsoft and Google took significant actions against cybercriminals. On December 9th, Google shut down a Russian-owned Botnet that had infected over 1 million devices. Microsoft took action on December 7th by seizing dozens of domains used by Chinese criminal hacking group APT15.

Will the Cybercrime Crackdown Work?

There are a lot of reasons to be skeptical about this Cybercrime crackdown. So far, the rate of cybercrime has been growing each year. In addition, many of these incidents are taking place on an international scale, such as the Colonial Pipeline attack. Due to the global nature of cybercrime, it’s up to governments, not companies, to fix the problem.

Google and Microsoft are colossal tech companies controlling a lot of software and hardware. Having them actively working against cybercriminals is a great start, but that’s all it is. Hackers can quickly move their activities out of the reach of both companies. While having their resources taken away will slow them down, it won’t take long before another botnet is constructed or more hacked domains.

While the international legislation of cybercrime is reassuring, legislation alone is not enough. The real problem is the massive gap between how many cybersecurity professionals we have and what we need. Our best hope of getting out of the grim cybercrime future we’re heading for is massively increasing education and training.

How to Solve the Cybercrime Problem

The solution for future cybercrime troubles is the same in government as in business: education. Now, more than ever, everyone needs to educate themselves on the basics of cybersecurity.

Even more important is the training of highly-skilled cybersecurity professionals. While the field is expanding rapidly, it’s not growing as fast as the rate of cybercrime. To have any chance of avoiding catastrophe, governments need to ramp up incentive programs for cybersecurity training.

This recruitment must extend outside of government departments. The world needs experts to be everywhere. Government-employed cybersecurity experts are there to protect the country from global threats. However, that won’t remove the need for average citizens to protect themselves from foreign hackers or scammers.

What the changing landscape of cybercrime requires is nothing short of a complete cultural shift in many countries. The internet has made the world closer together, and that significant change requires a different way of thinking. Every internet user needs to learn how to keep themselves safe and know their government will help them do it.

What You Can Do to Protect Yourself From Cybercrime

While there’s little you can do to fix the internal cybercrime problem, there are some steps you can take to protect yourself.

As we’ve said before, educating yourself is one of the best things you can do to aid your cybersecurity. We offer a vast array of tutorials to assist you in any specific cybersecurity tasks you may have. In addition, you should familiarize yourself with some basic concepts, such as good password etiquette.

Finally, you can invest in some of our various protection services. We offer comprehensive security audits, digital protection plans, and even personal security advisors to ensure you’re as safe as possible online. Arrange a consultation with one of our representatives today to secure your future.

Featured image by insta_photos from Shutterstock.com