From Miley Cyrus to Rihanna, Here Are 5 of the Worst Celebrity Hacks 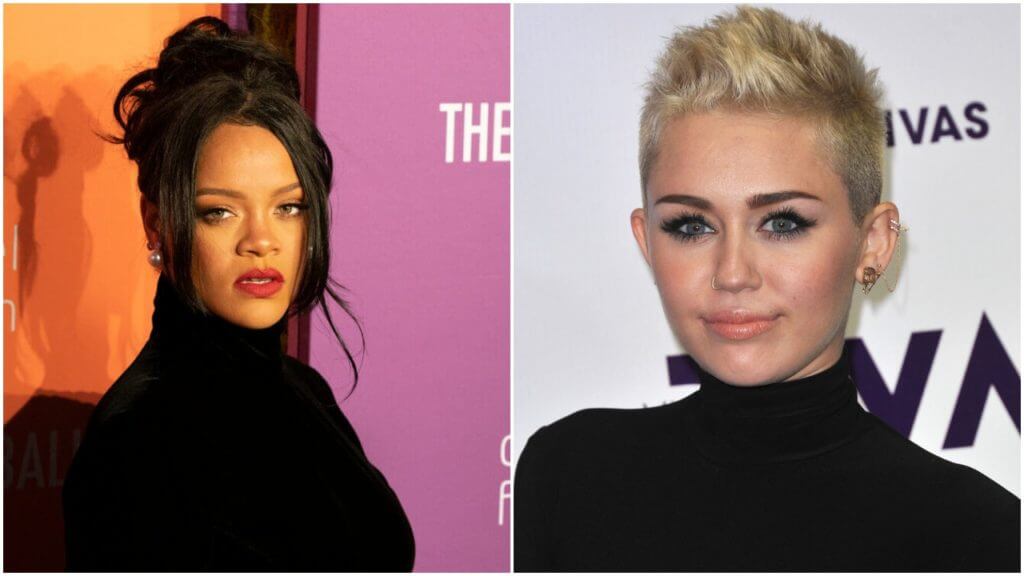 What do Miley Cyrus and Rihanna have in common? Besides being best-selling artists, they’ve both been hacked.

Sadly, most of the big-name Hollywood security breaches involve women, often with compromising photos. But hackers aren’t picky and they cast a wide net of victims.

Miley Cyrus & Rihanna Are Among to Biggest Celebrities to Get Hacked

It’s unexpected, it’s terrifying, and it can ruin your reputation, or your finances, or your entire identity. Getting hacked is an extremely violating scenario that should be avoided at all costs. There are measures you can take to avoid a painful outcome–measures these five stars have no doubt put into place since their privacy was compromised.

Let Miley Cyrus be a lesson for us all. First, she taught us that hackers don’t care how old you are. She was hacked in 2008, back when she was just 15-years-old. Hacker Josh Holly released provocative photos of the young actress.

Then, she taught us that lightning can strike twice. In 2017, Miley Cyrus was hacked again, this time in conjunction with Tiger Woods, Kristen Stewart, Lindsey Vonn, and others. And this time, the photos were nude. The hack would come to be known as “The Fappening 3.0.”

A spokesman for Vonn said:

It is an outrageous and despicable invasion of privacy for anyone to steal and illegally publish private intimate photos.

Numerous nude photos of the superstar singer were leaked across the internet. But she wasn’t alone. In one of the biggest celebrity hacks in history, other stars such as Jennifer Lawrence and Arianna Grande also had sensitive photos of themselves leaked for the world to see.

The hacker, Ryan Collins, allegedly gained access to the photos through a simple phishing method where he impersonated legitimate businesses.

Earlier this year, the website for law firm Grubman Shire Meiselas & Sacks was breached by hackers. The firm represented A-listers such as Robert DeNiro, Drake, Elton John, Lady Gaga, and the ‘King’ himself, LeBron James.

Hackers claimed to have obtained 756 gigabytes of private information and demanded payment in exchange for the information. The situation still hasn’t been resolved as hackers have begun auctioning off information on the compromised stars.

Jude Law, star of “The Young Pope” and “Sherlock Holmes,” was hacked in 2014. The culprits? The British media and members of Law’s own family.

News of the World allegedly paid a relative of Law to leak sensitive information about the English star.

The Duchess of Cambridge, Kate Middleton, reportedly had her phone hacked over 155 times. The perpetrator was the British tabloid, News of the World, again.

According to the BBC, Clive Goodman, editor of News of the World, hacked Prince William 35 times and Prince Harry nine times.

What You Can Do to Protect Yourself

You may not be as famous as the names listed above, but that doesn’t mean people don’t want to access your vulnerable information. Your life can still be completely altered with the click of a few buttons.

If you’ve been the victim of a hacking attempt, you need to protect yourself immediately. We remove images, videos, and other digital information that has been spread without your consent. We can restore hacked accounts and help you secure yourself against further attempts. We can help if your ID has been misused online by providing evidence for law enforcement.

To learn more about Hacked and what we can do for you and your family, contact us today.