What Does the Malwarebytes Hack Mean and Is Your Account Secure 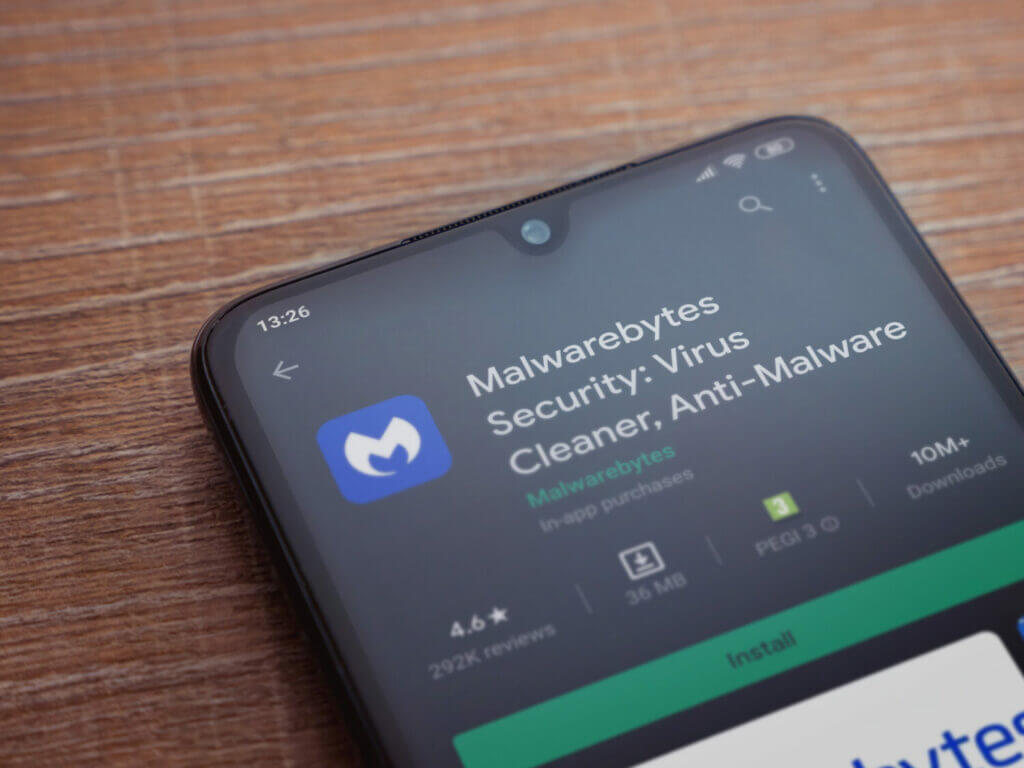 Security researchers recently revealed a major security breach against anti-malware software Malwarebytes. Malwarebytes CEO, Marcin Kleczynski, has revealed publically that the company has been under attack. Kleczynski claims that the same SolarWind hackers from earlier this year are responsible. Does this attack affect Malwarebytes users?

The Nature of the Malwarebytes Attack

Currently, Kleczynski hasn’t revealed any details about the Malwarebytes attack. The SolarWinds Hackers have breached some of Malwarebytes’ systems. The CEO revealed the attack via his personal Twitter account and said more companies would likely come forward soon.

In a blog post, Malwarebytes indicated they did not use the compromised SolarWinds software themselves. This time the hackers abused programs that had access to Office365 and Azure, two cloud-based services offered by Microsoft.

Does This Affect Users?

The most important question for many is whether this attack affects user data or the software itself. According to Kleczynski, there is no evidence that user data was compromised in the attack.

Malwarebytes’ threat research team and Microsoft engaged in a four-week investigation into the attack. During the investigation, the team didn’t discover any evidence that the hackers had accessed or tampered with user data.

Millions of people all over the world use Malwarebytes software to protect their computers from intrusion. A major security breach like this may cause some users to question the safety of the anti-malware program.

Because hackers only managed to access internal company emails, the computer security software produced by the company doesn’t seem to have been affected.

You should still be able to install, update, and use Malwarebytes Anti-Malware to protect your system without fear of being hacked.

Why You Should Be More Cautious Right Now

The Malwarebytes hackers make it clear these attacks are far-reaching. Now, more than ever, it is important to be careful with your privacy and online security.

Ensure you follow our advice on securing your accounts, and keep your password up-to-date and as secure as possible.

More companies are likely to reveal attacks in the coming weeks and months, so ensuring your personal security should be your number one priority.

Worried about your online security? You can order a comprehensive security audit here.

Have you been attacked by hackers? Order immediate help from us here.

Featured image by Maor_Winetrob from Shutterstock.com