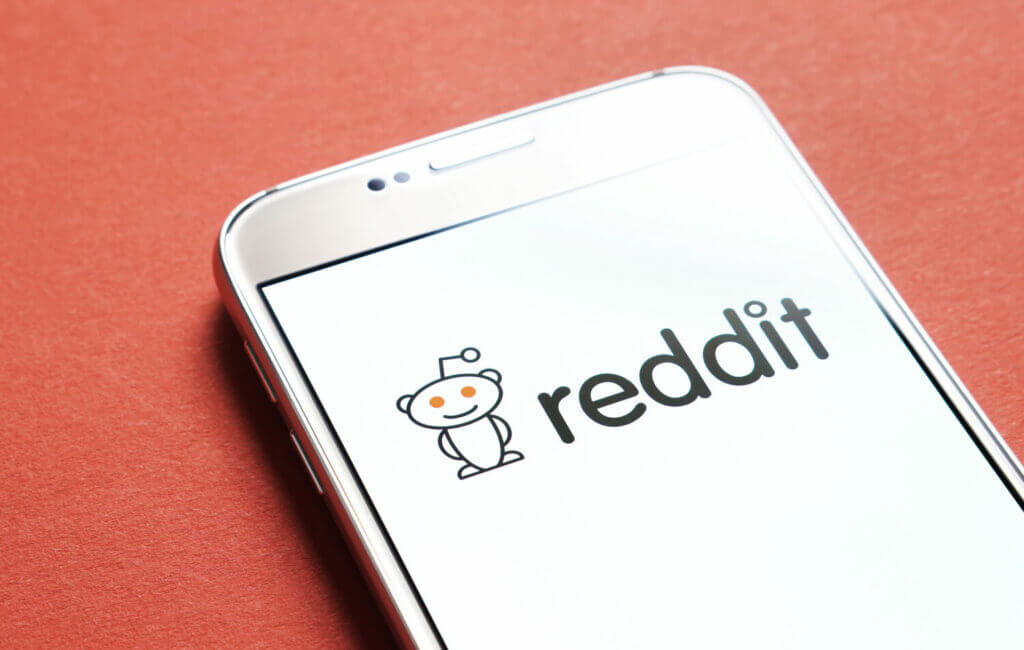 Reddit is a popular discussion site that features specific rooms for popular children’s games like Roblox. Despite this, Reddit is supposed to be off-limits for anyone under the age of 13. You may struggle to stop your child from making an account on the site in secret. So, how safe is Reddit for kids?

While there are checks in place to prevent it from being seen, there is a lot of adult content on Reddit. Users have set up entire subreddits devoted to various types of pornographic content. Users have to enable this content in their account settings, but it’s not hard for a tech-savvy child to do.

It only takes 4 clicks for a user to change the adult content settings. Due to the wealth of adult content available on the site, it’s likely your child will access some at some point.

Interacting With Other Users

As with any socially-driven website, Reddit attracts a large variety of different users. Because you cannot know who these other people are, there’s a chance your child will have negative interactions with other Reddit users.

Plenty of users can be supportive and positive, but there are as many users out there trying to break people down. Your child could be left distraught if they come across one of these bad actors in the wrong environment.

Because Reddit is so varied, there are lots of different subreddits. Some of these groups can feature ideas and images that are disturbing to young children.

Groups that display disturbing images are typically labeled as adults. However, some groups with potentially disturbing themes may not be. For example, groups like r/amitheasshole deal with a lot of mature situations.

If a child were to come across some challenging concepts, it could cause them distress. With such a variety of groups on the site, it’s only a matter of time before your child comes across something they shouldn’t see.

The Possibility of Doxxing

A major danger of using Reddit is the potential to be doxxed. There have been major cases in the past of site users having their personal details found and released to the public. In some cases, these people were then harassed by many users, including threats of violence.

If your child uses Reddit, they could easily accidentally reveal personal information. Being doxxed doesn’t only affect the user, as anyone living with the user can often be caught up in the event.

While you can’t guarantee your child won’t use Reddit without your permission, you should instill a good online education in them to mitigate potential damage. Visit our guide on teaching children good online participation to learn what you need to do.

An essential fact to be gleaned from this report is that Reddit is not suitable for children under 13. The administrators of the site set the age limit to 13 for a good reason.

If you let your children use the site, they’re likely to come across some information they shouldn’t see. Your children may have interactions with strangers who have bad intentions.

The best thing you can do is prevent your children from accessing the site. Parental control applications will give you control over what websites your child is using. Visit our guide on parental controls to learn how to set them up and use them.

Worried about your personal security? Order a comprehensive security audit from us here.

Hackers targeting you? You can get immediate help from us here.