Gab Becomes the Latest Far-Right Platform to be Hacked 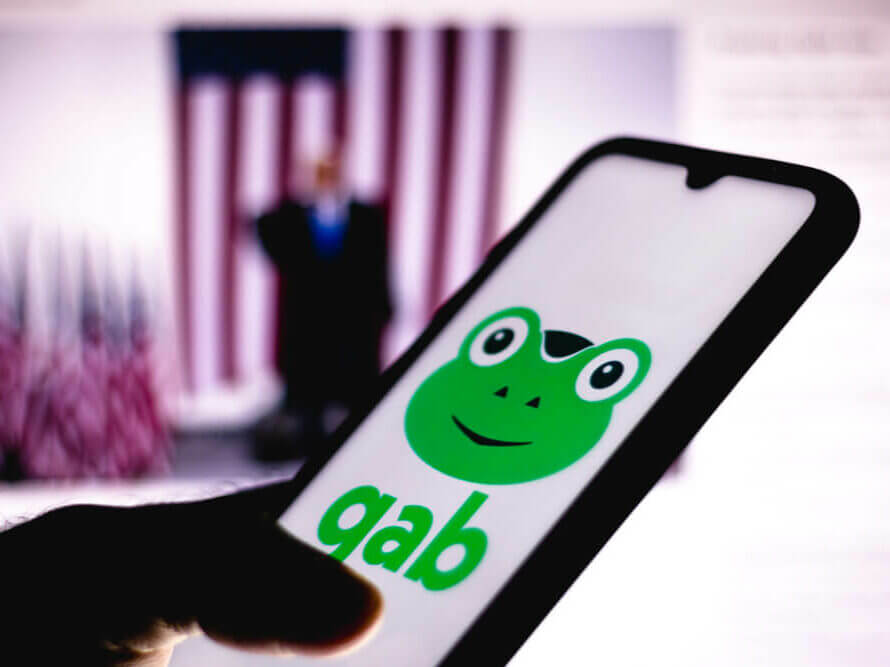 Far-right supporters are having a hard time finding a permanent online home. After Twitter banned their leader Donald Trump, Parler was all but shut down after becoming the new right-wing home. Now Gab, the latest platform for extreme right-wing congregation, has been hacked.

Late Sunday night, Wired broke the news that the social media website Gab was hacked. According to the report, a group named Distributed Denial of Secrets revealed what it called ‘GabLeaks’ last night. The hacker went by the name ‘JaXpArO and My Little Anonymous Revival Project.”

The hacker posted 70 gigabytes of data from more than 40 million posts. The hacker allegedly pulled the data from some of the site’s back-end databases in an attempt to expose its right-wing users.

The DDoSecrets post revealed that the hackers would not be sharing the data publicly due to privacy concerns, but it would hand over its catch to journalists. This hacker clearly isn’t in it for a reward or ransom, making this solely a politically-motivated act.

Gab’s CEO Andrew Torba posted a transphobic message on Gab’s Twitter last night to reveal the news. He attributed the hacking to ‘mentally ill tr$!%y demon hackers’ and made a point to say he wasn’t kidding. Check out the full message below:

This type of paranoid rhetoric is commonplace on Gab’s Twitter account. Just before the hack, it was focused on convincing its followers that Silicon Valley elites were pushing a transhumanist agenda to steal our souls.

Again, these posts are not a joke.

And how can you save your soul? Accept Jesus Christ as your Lord and savior, of course! And by following Gab.

This is the type of breeding ground that allowed conspiracy theories like QAnon to take off (before it smashed into the wall of reality.)

In a blog post, DDoSecrets revealed the site’s main focuses, at least in terms of what types of groups gain traction on the site. There’s a lot of Donald Trump-based support. There are a lot of Christian groups. And there are at least three QAnon groups with well over 100,000 members each.

It was precisely these types of paranoid, ‘election fraud’-fueled QAnon supporters that made the attacks on the Capitol possible. Places like Gab have become breeding grounds of misinformation and conspiracy theories that, sadly, have resulted in violent acts.

And, according to NPR, Gab reported an 800 percent increase in traffic since the attacks on the Capitol.

Why This Hack, Why Now?

DDoSecrets cofounder Emma Best told Wired that the hack contains pretty much everything on Gab except for photos and videos. She called it a “gold-mine of research” about militia groups, QAnon, the far right, and neo-Nazis.

The hackers told Best that they “want to represent the nameless struggling masses against capitalists and fascists.”

The site was infiltrated via a SQL injection vulnerability, a common bug that allowed the hacker into the backend of the site.

Torba claimed that they patched the vulnerability and are undertaking a full security audit. Whether users migrate away from Gab, like they did Parler, remains to be seen.

Featured image by rafapress from Shutterstock.com