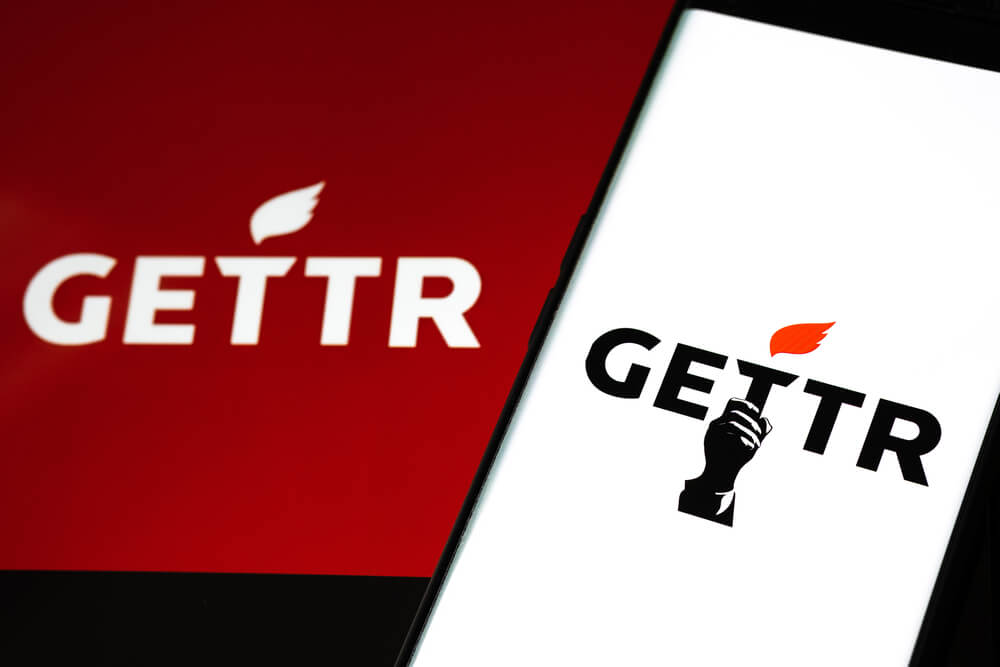 That didn’t take long. GETTR, an app founded by former Trump spokesman Jason Miller, had barely gotten off the ground before it was hacked.

It should come as no surprise.

Within the first few hours of its launch, researchers discovered privacy bugs on the site. Roughly a week later, data from more than 90,000 users had been exposed.

GETTR Gets Off to a Rough Start

Alon Gal, the co-founder and CTO of cybersecurity firm Hudson Rock discovered the breach on a ‘notorious hacking forum.‘ A user on the forum posted a database that they claimed was a scrape of GETTR’s users. The exposed data included user email addresses, locations, statuses, and usernames.

Gal told Motherboard that the incident should be treated as a data breach, adding:

When threat actors are able to extract sensitive information due to neglectful API implementations, the consequence is equivalent to a data breach and should be handled accordingly by the firm and to be examined by regulators.

It’s been a rough start for the app.

@JubaBaghdad told Insider that hacking the site was “easy,” and he did it “just for fun.”

They should not publish the website before making sure everything, or at least almost everything, is secure.

It literally took me longer to copy the screenshot images off of my testphone than it did to find the actual bug.

GETTR CEO Miller told Insider, “you know you’re shaking things up when they come after you.”

It has a strikingly similar look and feels to social media giant Twitter.

According to Vice, GETTR even uses Twitter’s API. Users with the same username as their Twitter accounts can import some of their followers and tweets onto GETTR.

In addition to the bugs and the hacks, the app has been flooded with pornographic images. Mother Jones reported a photo of Hillary Clinton’s face edited onto a woman’s naked body.

Whether or not GETTR will rebound from this inauspicious start remains to be seen.

Featured image by mundissima from Shutterstock.com