NSO Group’s Pegasus Spyware And The Implications For Businesses 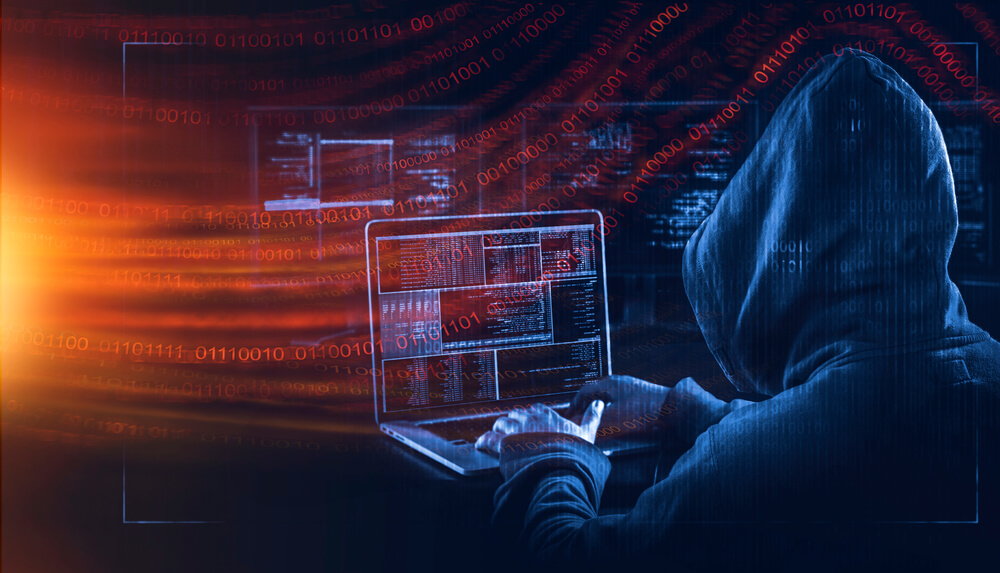 Security activists recently leaked the client list of NSO Group. The Israel-based company privately licenses out its Pegasus spyware to various organizations and groups around the world. Pegasus is a piece of spyware that can turn any modern phone into a constant surveillance device. But, does this revelation have any chance of impacting small businesses? This article will discuss everything you need to know about Pegasus and the dangers to your business and employees.

Who Are NSO Group?

Governments have used the software and tools that NSO Group provides to suppress political dissidents and journalists. Amnesty International worked with more than 80 journalists in 17 media organizations to release a report on the companies clients in 2021.

Pegasus is the name of NSO Group’s flagship piece of software. It’s an application that is easily installed on target phones, turning them into constant surveillance devices. This software can read microphone and camera information, save all the phone’s keystrokes, and report the owner’s current location.

One of the most dangerous facts about Pegasus is how many different devices it can break into. Currently, governments with access to Pegasus can install it on almost any modern iOS or Android device. While companies like Apple do release patches to combat the software, engineers at NSO constantly update it.

Currently, the Israeli government only licenses the sale of the Pegasus spyware to government bodies rather than private entities. However, a single leak of the software could lead to it getting into the hands of hacking groups. Moreover, some state-sponsored hackers may already have it, as their government will have the power to buy it from NSO Group.

How Pegasus Could Damage Your Business

If Pegasus makes it into the wrong hands, the potential damage to businesses large and small could be catastrophic. Below is a list of the different ways that hackers could use Pegasus to damage a business.

If your business operates in certain fields, then industrial espionage is a constant threat. For example, any company that designs its own products must be mindful of rival companies attempting to steal designs and ideas. If Pegasus fell into the hands of one of these companies, or hackers working for hire, it could easily become one of the greatest industrial espionage tools in the modern age.

Hackers could install Pegasus onto the phones of a company CEO or any number of employees. With the ability to record audio from the phone’s microphone, any number of discussions around private details could be recorded. Even if rival companies do not use this technology, hackers could record as much information as a company as they wanted, then sell it on to the highest bidder.

Even worse, the ability to record using the phone’s cameras means detailed visual information may also be available to hackers or rival companies. Hackers could even copy physical blueprints or designs if an employee ever pointed their phone camera at them inadvertently.

Another worrying aspect of Pegasus is how hackers could use it to enable further cyberattacks. Because Pegasus can record keystrokes, microphone data, and camera input, hackers could use it to gain information about a companies security systems. It’s even possible for hackers to use this software to skim passwords in various circumstances.

If a hacker were to use this malware on a company, they’d also install further software. Unfortunately, ransomware attacks are prevalent, and it wouldn’t take much of a leap to move from Pegasus to ransomware, potentially locking a company’s entire system up.

With the ability to harvest large amounts of data, rival companies or hackers could use Pegasus to sabotage or blackmail key figures at a company of any size. Pegasus allows the user to record and access a large amount of personal information, such as dates and times of key meetings. This information can easily cause harm to a company. For example, a rival company could seek deals with the target’s prospective business partners, pushing them out of business.

If private information directly from a CEO were to be gained using pegasus, it’s also possible that hackers would blackmail that target. Even executives who have nothing to hide may not be comfortable with their personal information being readily available online. Almost anyone could be a target for scammers or hackers out to make a quick buck through blackmail.

What to Do About These Threats

Right now, Pegasus doesn’t pose a direct threat to most businesses, but it’s important to be prepared in case that changes. If it’s possible, restrict the use of smartphones in your business. It’s sometimes difficult to remember that we’re carrying around tiny cameras and microphones at all times. Even without the threat posed by Pegasus, it’s important to take adequate precautions against smart devices becoming compromised.

Make sure you’ve kept your security policy up-to-date, and stay informed on cybersecurity news. Staying in the loop is one of the greatest weapons in the arsenal of any business, no matter its size.

One of the best things you can do for your own security is to purchase a Hacked security protection plan. These plans offer comprehensive security for businesses of any size and help you stay on the cutting edge of business cybersecurity. Contact us today for your free consultation, or visit our digital business protection page for more information.

Featured image by ozrimoz from Shutterstock.com