Clara Was Hacked and Sensitive Photos Were Released 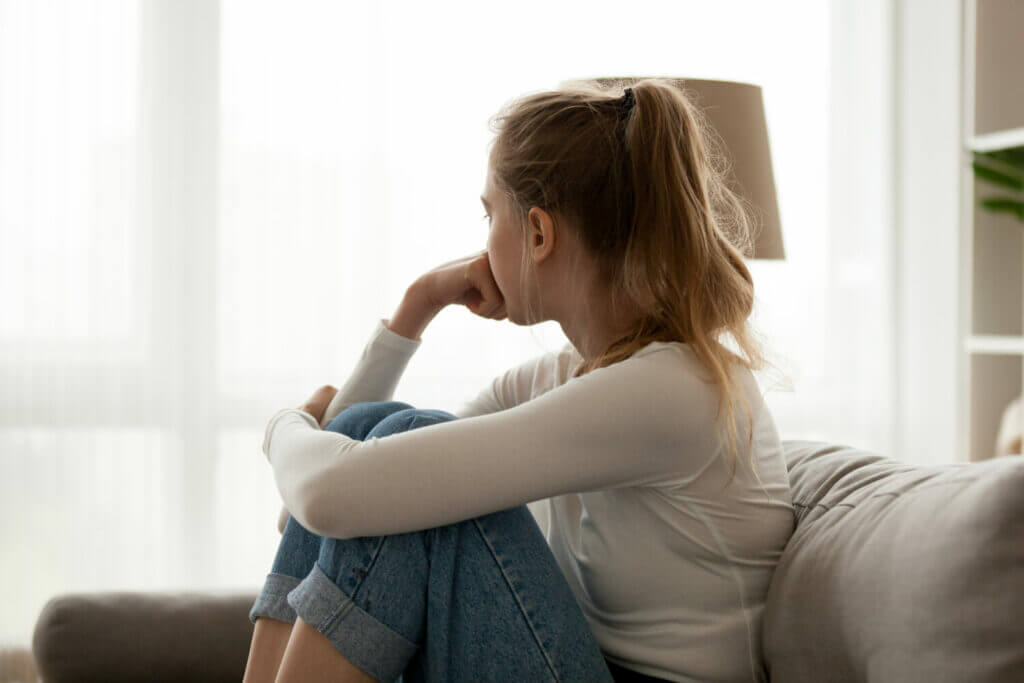 One of our clients, whom we will name “Clara” for this article, was hacked a couple of weeks ago. The hacker got access to her private email (Gmail) and took over her Snapchat account. Clara could not recover her accounts, and the hacker started to send her threatening messages via Whatsapp.

The hacker demanded $500 paid in different gift cards to give her the accounts back. If she did not comply, the hacker said he would publish nude photos stored on her Snapchat account. In desperation, Clara said that she would send the gift cards as soon as possible. The hacker gave Clara 12 hours.

Clara did not have $500 and tried to get friends and family to help her pay the hacker. Within 12 hours, she managed to send $350 in gift cards. The hacker was not satisfied with $350 and became more aggressive towards Clara. After some hours, he posted her nude photos on her Snapchat profile, open for anyone to view and screenshot. He then said that he wanted $500 to remove the images and give her the account back, even though Clara already sent $350.

Clara was devastated. Friends and family saw her private photos that were meant to stay private.

Clara’s mom engaged us to recover her Snapchat account and Gmail. We managed to do both within 24 hours, and the photos were removed. The damage, however, was already done.

Clara was 15. The photos of her were taken when she was 14. The police did little to help as many police departments do not prioritize cybercrime. In some cases, hacker attacks lead to suicides, especially among young people.

This is just one of many horror stories we have seen in the past months. And every age group is represented.

You don’t realize how vulnerable you are until you are hacked and locked out of your online accounts. During the pandemic, hacker attacks have increased by 600% and hackers are more creative than ever. Tech companies like Facebook, Google, and Snapchat, cannot keep up with user requests. Millions of people are locked out of their own personal accounts every year. Don’t let that happen to you or your friends.

Get a free security audit by experts from Hacked.com worth €189, including a digital protection plan at an 80% discount here. Limited offer.

Featured image by fizkes from Shutterstock.com