How Safe Are These Kids Games? 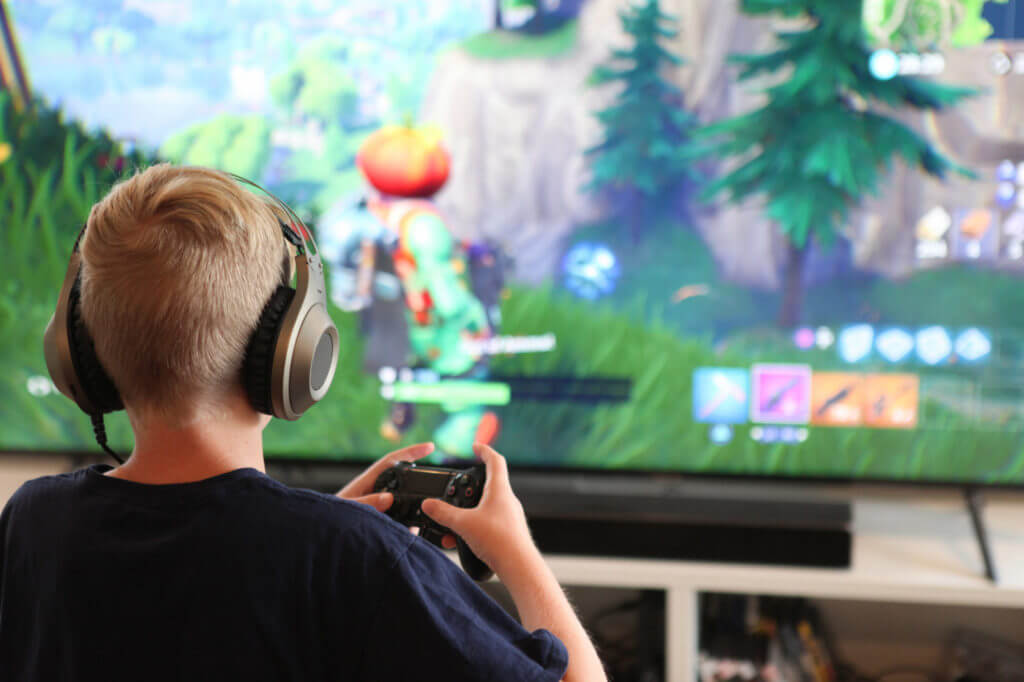 Kids love to play games, both on phones and on the computer, but you can’t always be sure that these games are safe. Over the years, online games have been breeding grounds for predators and bad influences. How can you be sure that these apps and websites are safe for your children? Below is a list of the apps and sites kids love, and just how safe or unsafe they are.

Minecraft is an incredibly popular survival game, especially with younger children. It works a lot like a virtual lego set that you can actually play with other people over the internet. Anything with an internet connection is prone to some levels of ‘unsafety.’  The level of safety of Minecraft differs depending on the platform your children use.

If your child is playing the PC version of Minecraft, then connecting to other Minecraft servers requires a fair bit of effort. Your child would need to find an IP address (a string of numbers like this 14.523.36.641), enter the address into their game manually and jump through numerous other hoops. You can minimize the risks by merely checking their game to see if they’ve added any of these addresses in the multiplayer menu. You can also use some of the child safety programs we’ve discussed before to limit their online activity.

The console versions of Minecraft are a bit different. They offer the ability to connect with any Minecraft world shared by people on your friend list. They usually include some open-to-the-public online maps as well. The best way to make sure that these versions of the game are safe is to use the built-in parental controls to restrict what your child can and can’t do online.

Roblox is more than just a single game; it’s a massively-multiplayer online game creation tool. Players can log in, create their avatar, and even make their own games within Roblox. Unlike Minecraft, Roblox has no offline components, meaning that there is always the chance that your child will be connected with others while online. There is also a public chat window in most games, available for any user over the age of 13.

The first important factor to consider is if your child has lied about their age. If they’re under 13, they may lie about being older so they can join in on the chat features. You should check through your child’s account to make sure they’re providing accurate information. The chat system itself is relatively safe because it is protected by CommunitySift, an AI-driven chat filtration system used to prevent the sharing of explicit content or identifying information.

While this doesn’t mean that Roblox is perfectly safe, there have been instances where users have been groomed into using third-party apps to send explicit pictures of themselves. The best bet is to play it safe. Make sure you read the Roblox parents’ guide, carefully choose your child safety settings, and talk to your childen about the dangers of online interaction in a fair and balanced way.

Epic Games created one of the most popular games in recent memory with Fortnite. The game is rated for anyone over the age of 12, due to the cartoonish violence. One hundred people are thrown onto an island and compete to see who is the last one standing. There’s no real gore to worry about with Fortnite, but that doesn’t mean it’s entirely safe for children.

As with any online game, you have to be aware that your children could be interacting with strangers via voice or text.  Luckily, Fortnite does come with some parental controls included so that you can minimize that risk. You can completely turn off sound and text chat, as well as access weekly playtime reports. Combine these child safety options with a decent education to make sure that your child stays safe while playing one of the most popular online games of the day.

Pokemon Go is an odd case when it comes to online gaming. Despite being an online game, it requires the player to go out into the real world to play. For once, the primary safety concern with Pokemon Go isn’t other players. Although the game is always online (meaning it can only be played with an internet connection), there is very limited interaction with other players. There are no chat functions at all, so the concerns about grooming are severely reduced.

However, Pokemon Go does come with its own specific safety concerns. Because the player is tasked with traveling to real-world locations to hunt and catch Pokemon, it is potentially easy for children to go to places they’re not supposed to be at. It’s possible that by walking around looking at their phones, children might be more prone to traffic accidents. Children could end up getting themselves hurt by falling down or accidentally walking into objects. If your child plans on playing Pokemon Go, ensure they only do it in your local area, or that they’re accompanied.

If you’re concerned about the games your child is playing, then contact us, and we can advise you.