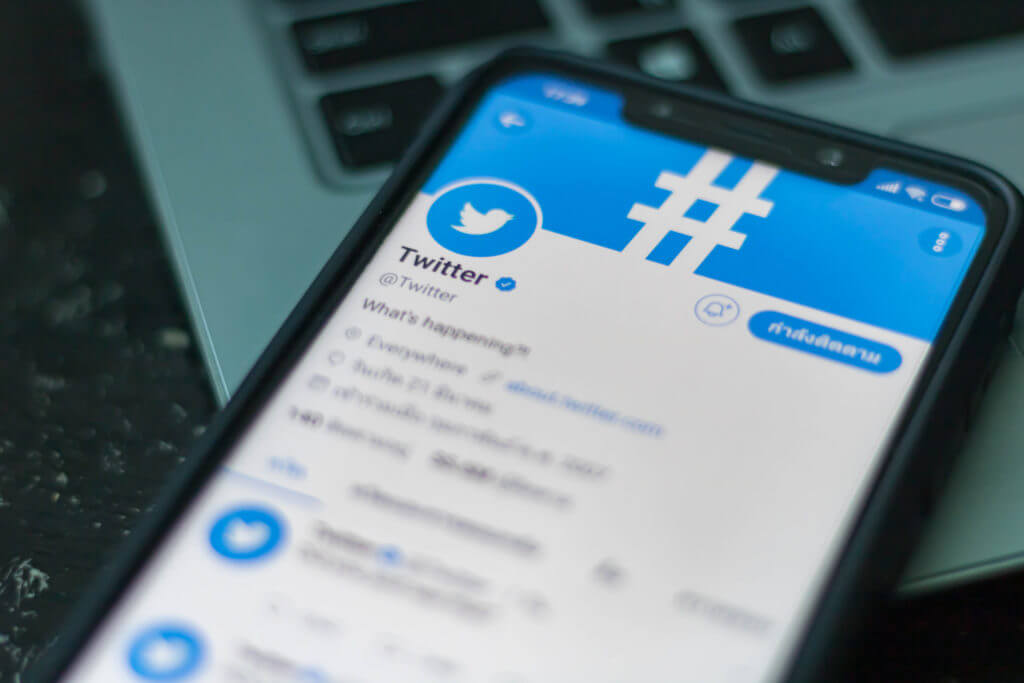 As concerns around cybersecurity and hacking continue to grow, Twitter has decided to take a bold step. The social media giant has started flagging content that it considers containing hacked materials.

While many might consider this a welcome new step, it’s been met with an equal amount of opposition.

The Grayzone, an independent news outlet, was recently caught by surprise when Twitter added a warning to one of its tweets.

At the bottom of the tweet read the disclaimer: “These materials may have been obtained through hacking.” If you try to retweet it, Twitter warns that you should “help keep Twitter a place for reliable info.”

The story contains leaked documents that allegedly show how the UK Foreign Office tried to weaken Russia. Twitter’s new policy on hacking is already receiving mixed reviews from some of its users.

The Pushback Has Already Begun

After 2020, it’s clear that most people welcome more fact-checking in their social media experiences. The spread of misinformation was rampant, and it caused not only chaos but deaths.

But, there was also a growing distrust of the mainstream media in general. We can hardly blame anyone for this distrust when mainstream media glossed over scandals involving people like Andrew Cuomo–which are just now coming to light.

Thousands of Donald Trump supporters were distraught when Twitter decided to censor and then ban the former president.

And while it’s not entirely clear if those are the same people pushing back against Twitter’s new policy, it is clear that some people are unhappy about it.

Some people were upset that an article that was clearly about hacked documents was flagged:

The writer of the story in question is concerned that Twitter won’t apply their policy to everyone equally:

It does raise questions about hacked and leaked data in general. In the case of some Wikileaks files and the Edward Snowden revelations, getting leaked documents was the only way we could obtain the truth. Will Twitter try to suppress this type of information in the future? Or is it simply trying to protect us from misinformation?

The debate will continue to evolve as more and more tweets are hit with the warning.

Image by Sattalat phukkum from Shutterstock.com