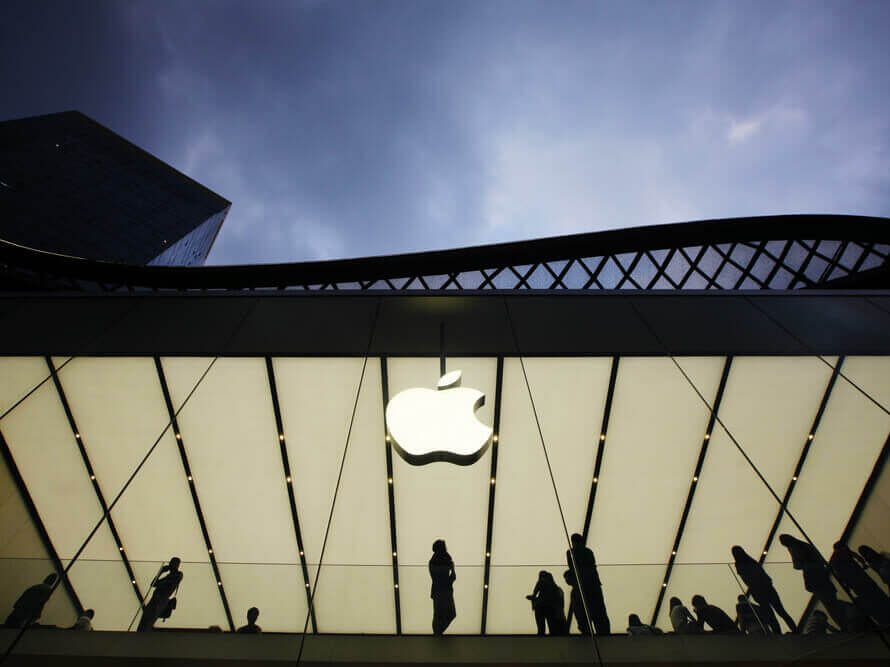 The Mac computers by Apple have commonly been seen as immune to viruses. That view is quickly becoming outdated.

Hackers have penetrated an unknown number of Mac computers with new malware that bypasses Apple’s security. Considering the other recent malware campaign that infected over 30,000 Macs and the fact that Apple itself was targeted with ransomware, the tech giant is suddenly looking uncharacteristically vulnerable.

According to Motherboard, hackers have been exploiting a previously unidentified bug in Mac computers. While they don’t know how many computers have been hacked, the bug is considered to be powerful.

It grants hackers full access to a victim’s computer and allows them to take it over. Cybercriminals can achieve this level of access by bypassing Apple’s safeguards such as Gatekeeper, File Quarantine, and app notarization requirements.

By bypassing these programs, Motherboard claims that users can download the bug, likely as a clickable attachment, without receiving any warnings from Apple.

Patrick Wardle, an independent researcher, specializing in Macs, told the publication that this was “likely the worst” or “potentially the most impactful” bug everyday Mac users in recent memory.

Researchers believe that the virus is an updated version of the Shlayer Trojan. This adware was found on one in ten Mac computers by Kaspersky Lab in 2020.

Hackers Are Targeting Apple In 2021

The exposure of this bug comes on the heels of another major vulnerability in Macs. In February, at least 30,000 Macs were thought to be infected with the “Silver Sparrow” malware.

But it’s not just Mac users that have come under threat. Apple itself has become the focus of cybercriminals.

Notorious hacker gang REvil recently targeted Apple. The group stole files from Apple manufacturers and threatened to leak them to the public.

REvil is trying to extort the tech giant for $50 million in exchange for not leaking the files.

And Apple isn’t the only massive tech company to fall victim to an emboldened new generation of hackers.

Microsoft Exchange was infiltrated earlier this year in what may be one of the biggest hacks of all time.

If we’ve learned anything from 2020, it’s that we shouldn’t consider any tech company to be bulletproof. Every one of us needs to take the steps needed to secure our devices as best we can.

As far as Apple products go, make sure you update your operating system, as vulnerabilities are often fixed with new updates.

If you think you’ve been hacked, or you want to set up a protection plan for yourself or your business, reach out to an expert at Hacked today.

Featured image by plavevski from Shutterstock.com