Which Social Media Services Are Best for You? 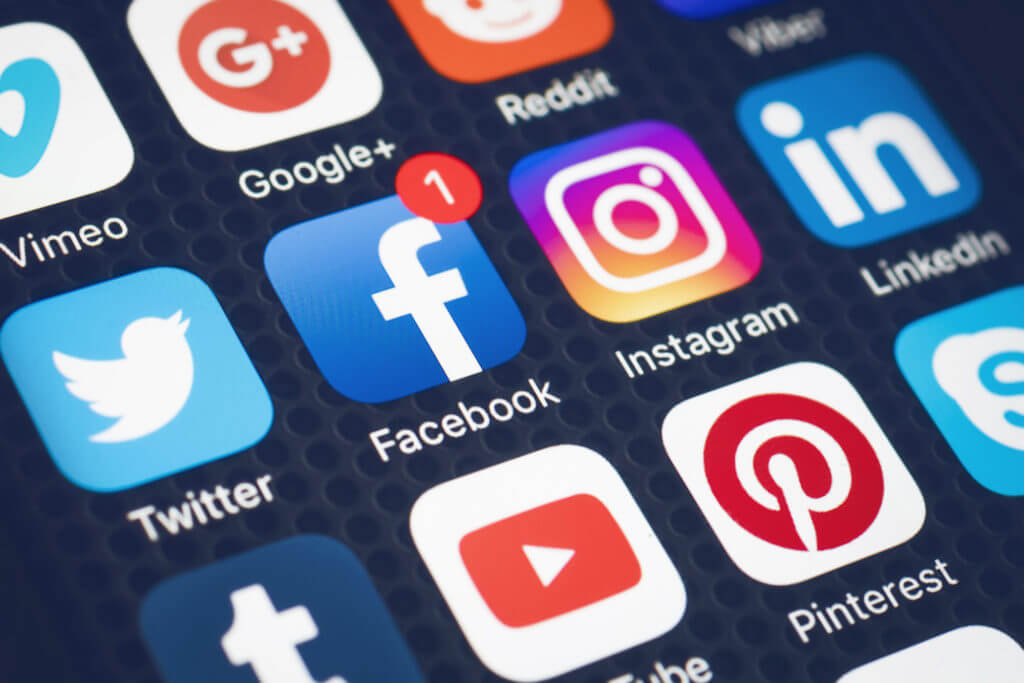 Twitter is a microblogging service used by 330 million people. While they don’t offer a line of direct connection through email or telephone, they do make it possible for their users to contact them via their own Twitter page. Twitter also includes the option to report photos of yourself that someone else has posted, simply because you don’t want it featured on the site.

Twitter’s only major data breaches of any real consequence seem to revolve around a lapse in judgment of users mostly. Back in 2016, 32 million Twitter users’ login credentials were found to be for sale on the dark web. But, according to experts, this data breach occurred not due to a flaw in Twitter’s security, but because users installed malware through their web browsers. Other than that, the only security bug was a self-retweeting tweet made back in 2014 that relied on TweetDeck.

Instagram offers excellent image sharing services, but they’re not the most secure social media site in existence. They suffered a pretty major data breach in 2019 that exposed 49 million users’ data to attackers. The site didn’t even notice the data breach. It wasn’t until security researcher Anurag Sen discovered the violation that it becomes known about widely.

Instagram is also missing any way of directly contacting them, as well as an “I’m in this image” option when reporting pictures hosted by the site. While the social media service is convenient, it isn’t necessarily all that safe.

One for the biggest was back in 2018, or instead, it was discovered back in 2018. The vulnerability cropped up initially in 2017. This means that hackers potentially had access to users’ data for nearly a full year before the problem was fixed.

Snapchat is supposedly a better option to send temporary images to people, but that doesn’t necessarily make it any more secure than other platforms. Employees use a unique tool called SnapLion to access individual information. They were found to have stalked users with this tool. This is a stark reminder that it’s not just about having secure systems. Trustworthy people are essential to building an excellent social media platform.

There are some pretty robust reporting features. You can select a wide range of things to report, including if the person who sends you a snap is in trouble or trying to hurt themselves. There’s also no direct email address, or phone number, for the platform. The potential for security exploits does also exist within the Snapchat app.

Unlike most other forms of social media, TikTok does have a direct line of communication. You can email the service directly using their feedback email address, something that most prominent social media sites fail to offer. Even better than that, they offer very varied report options. You can do a custom report making it much easier to flag videos or report other issues than it is elsewhere. Although they did suffer a security vulnerability that was exposed in early 2020, it was quickly closed up before any significant data breaches occurred. At least, as far as anyone can tell.

Now we come to the negative part. TikTok has something of a reputation for having a child predator problem. As recently as last year, TikTok had failed to remove predators from their platform, and several high-profile cases caused quite a stir. This is the single most significant reason why TikTok isn’t safe for use by children or young teenagers. If you’re an adult, you should be safe using the service, but make sure to keep a close eye on any accounts made for young people.

If you’re struggling with social media, contact us, and we can help you.