2015: The Year Of The Breach; Close To 200 Million Personal Records Exposed 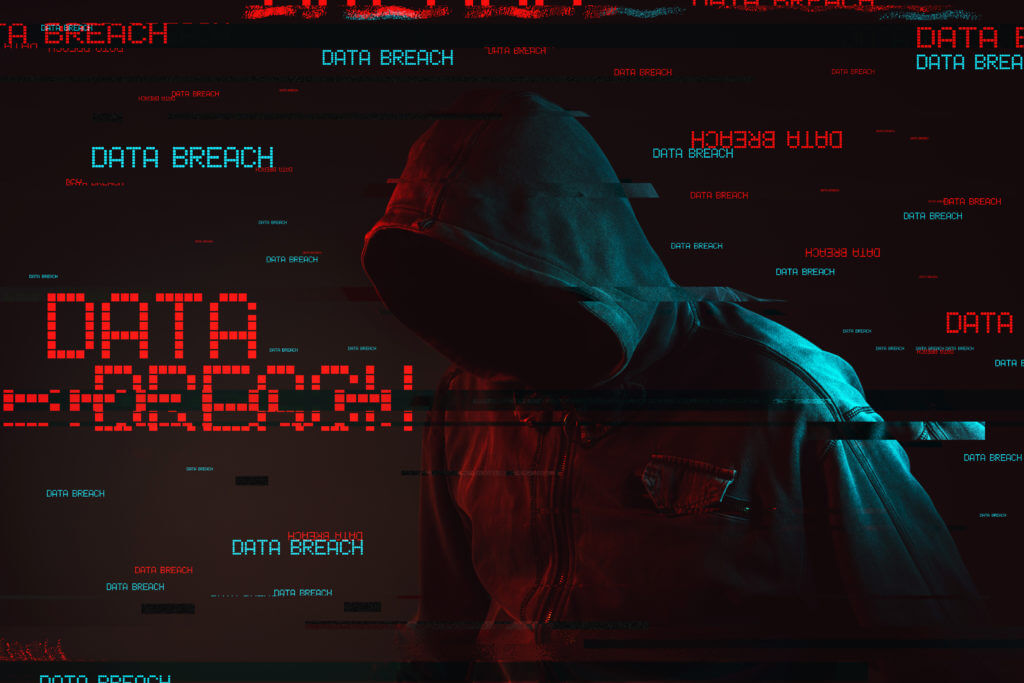 This year will go down as the year of the personal data breach. Consumers all over the world are learning their personal information is not safe with businesses, health insurers, financial institutions, the government, and even the educational sphere. Estimates of the number of personal records exposed in 2015 range from 176 million to 193 million from 730 breaches.

Research indicates hackers are concentrating on medical and health care sectors that store patient data that cannot be replicated like credit card data.

The full extent of the personal information exposed is unknown; in many cases, there were no reports of compromised records, the ITRC report notes.

In the business category,

Nobel House Hotel and Resorts – The Commons in Washington State, 19,472.

(The Ashley Madison breach, which exposed an estimated 37 million accounts, was not included in the ITRC report.)

In the education sector, Auburn University in Alabama topped the list with 364,012 records breached, followed by Metropolitan State University in Minnesota, 160,000; and Career Education Corp. in Illinois, 151,6626.

The top seven breaches compromised more than 5 million records. Following is a summary of these seven.

The Anthem breach of 78.8 million patient records in early 2015 marked the most significant breach in history. By the end of February, Anthem reported the breach impacted an additional 8.8 to 18.8
million non-patient records, including names, Social Security numbers, birth dates, employment data, and addresses.

The health insurer discovered the attack affecting 11 million members in January of this year after it began in May of 2014. Investigators found the attackers infiltrated the information technology
system, enabling them to gain access to personal information of members and applicants, including Social Security numbers, member identification numbers, birth dates, and bank account information. Members included Microsoft, Starbucks, and Amazon employees.

VTech, the maker of tablets and gadgets for children, had kids’ and parents’ information compromised by the breach of the Kid Connect and Learning Lodge app store customer database. The breach affected 6.4 million kids and 4.9 million parent accounts globally and marked the first attack to target children directly. It exposed personal ID information like passwords, download history, IP addresses, names, and children’s birth dates and genders.

Attackers breached a server in a North American Experian/T-Mobile business unit containing personal ID information of about 15 million T-Mobile customers. The information included birth dates, names, Social Security numbers, and alternate IDs like driver’s license numbers. One cause of the breach was that T-Mobile shared customer information with Experian to process credit card checks for device or service financing.

When customers share information with a business, personal data is not always protected.

The breach alarmed intelligence officials about the theft of data on government forms submitted for security clearances. These applicants shared information about themselves, including health history and prior relationships. Hackers that gain access to information about employees with security clearances can cause irreparable damage to users’ privacy.

A hacker group called The Impact Team accessed the website’s user database, including financial and proprietary information of 37 million users. The hackers released a manifesto noting the “full delete” feature on the Ashley Madison website was false and that the company did not remove the personally identifiable customer information for those who wanted it deleted.

Featured image by igorstevanovic from Shutterstock.com