Is Google Our Gravest Single Point of Failure? 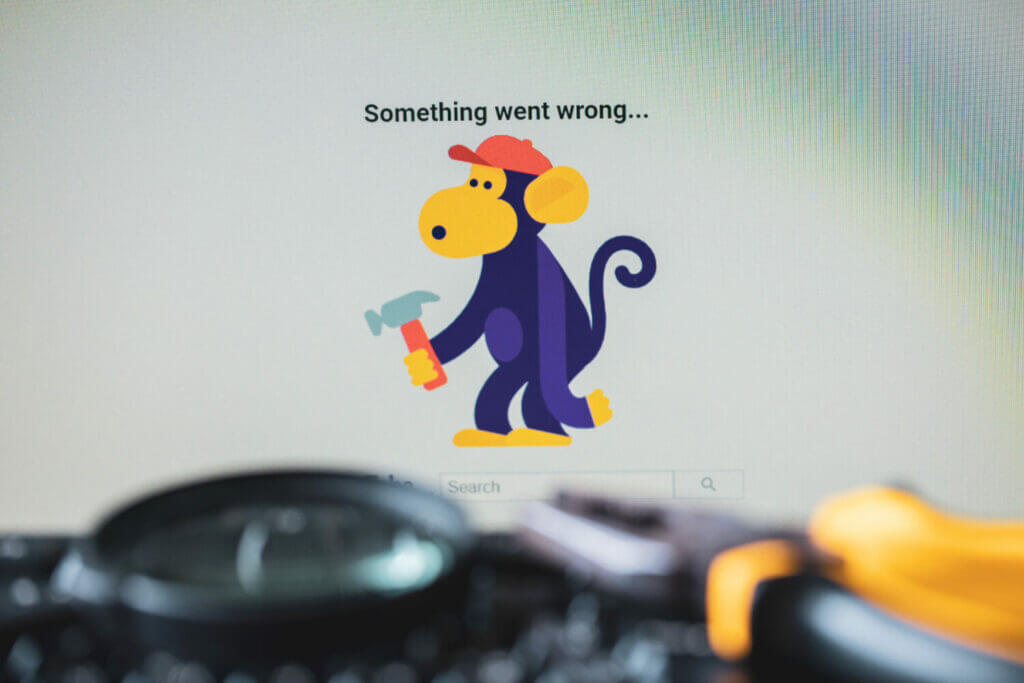 The recent Google outage caused panic on social media. Users were distraught to suddenly lose access to YouTube, Emails, and even the world’s biggest search engine, all at once. This outage raises a grave security concern. Has Google become the world’s single point of failure?

What is a Single Point of Failure?

In terms of large-scale damage, a single point of failure could be a web host. Back in November 2020, the world’s most popular web host, GoDaddy, suffered an outage. For around an hour, no websites that were hosted on GoDaddy’s servers were available to anyone.

If a big enough system has a single point of failure, the results can be catastrophic. For example, if a large chunk of the internet relied on a single company to function properly, the result of the said company suffering an outage could be catastrophic.

How Many Sites Rely on Google?

Google is one of the world’s biggest internet companies, with a search engine market share of 90%. Many users rely on Google each day to navigate the internet, but websites heavily rely on Google services.

According to BuiltWith, over 40 million sites rely on Google’s infrastructure for hosting. When Google goes down, none of those 40 million sites are available for users to find. Anyone relying on these sites for their daily activities will find themselves having a lot of trouble.

Online businesses may suffer from Google going down due to a lack of traffic. Google is the way many people find out about various services and companies. Without the world’s premier search engine driving traffic, smaller businesses could potentially struggle to stay afloat.

How many services are there in Google’s single point of failure?

When Google goes down, large parts of the internet cease to function properly. 1 billion email accounts would be inaccessible, search engine results would not return correctly, and many sites would lose advertising revenue and payment processing functions.

The damage from an extended Google outage wouldn’t be relegated to the online world. There are some genuine real-world consequences for Google disappearing suddenly.

Many people use Google Pay in place of credit or debit cards. Some small businesses even rely on Google Pay for a large chunk of their business transactions. During an outage, none of these people would be able to process any payments.

For many smaller businesses, even a single day can be the difference between success and failure.

How to Avoid a Single Point of Failure

As individuals, there’s not much we can do about Google being our single point of failure. The most we can hope for is to mitigate the damage on a personal level.

If you rely on your Google account to log into social media, you should stop. Ensure you have other means of logging in set up so you don’t lose access if there’s an outage. You should ensure you have backup codes for all your Google Authenticator logins.

If you’re using Gmail as your primary email address, make another account with a competing service. While you’ll still lose any ongoing email threads during an outage, you’ll be able to contact people while you wait for normal service to resume.

Got a Google account? Use our guide to keep it more secure.

Featured image by monte_a from Shutterstock.com