The Psychological Cost of Hacking 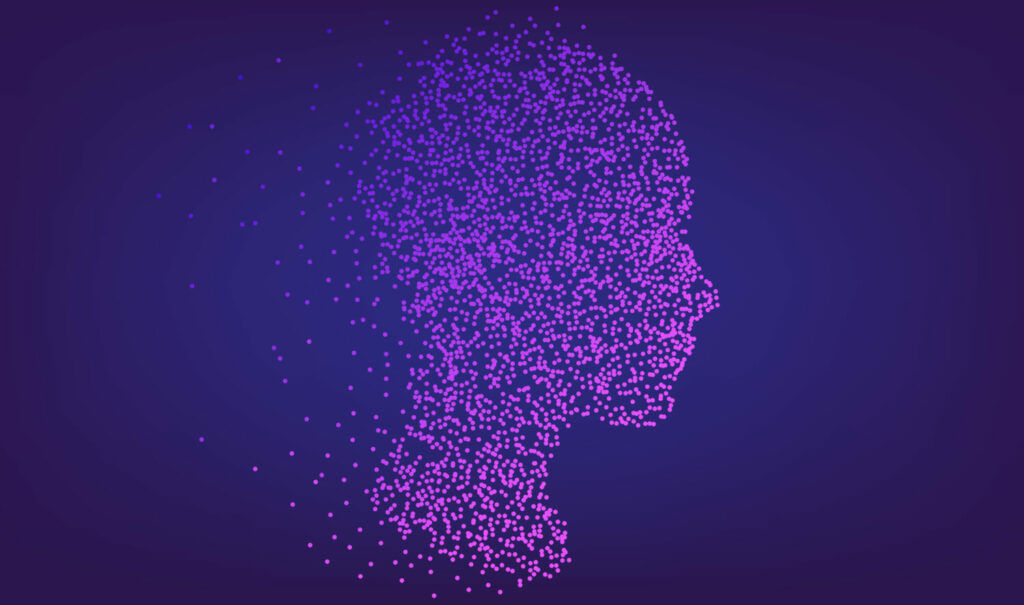 Hackers attacking you can be a profoundly damaging event. Like any traumatic life event, hacking can have far-reach and long-lasting psychological effects. Victims often don’t realize the mental strain an attack can have, aside from the financial or social harm done. In general, people don’t understand the psychological cost of hacking.

The Damage of Hacking

Hacking is the act of accessing a system without permission. No matter the method hackers use, they can have psychological effects on the victim. Even family members hack each other, with occasionally disastrous consequences.

You may not think you could do psychological damage to a loved one by logging into their emails, but it’s an invasion of privacy. Even when the hacker is someone you know, victims can feel anxiety, depression, and stress.

In the cases of strangers or large scale hacking group attacks, the damage can worsen.

A Lack of Help or Interest

One of the most psychologically damaging parts of a hacker attacking can be the response from other people. In particular, the police don’t always treat hacking with the seriousness it deserves. In one example, of 52 hacking cases, only 4 received criminal convictions.

The authorities often aren’t interested in more minor hacking cases, despite the clear damage even a relatively small attack can do to a person. According to Mieke Eoyang of the Third Way Cyber Enforcement Initiative, police only prosecute three in every 100,000 cybercrime. There’s a strange lack of support for hacking victims. Often, the system for dealing with hacking victims can be as traumatizing as the attack itself.

With so much crime going on and so little support, you must keep yourself secure. Use our comprehensive security audit to make sure you’re secure.

In the worst cases, hacking attacks can cause the victims to suffer from extreme anxiety, depression, and PTSD. There are examples of people losing their jobs, marriages, and even taking their own lives after being hacked.

One of the biggest contributing factors to victims’ distress is the feeling of hackers violating them. Some victims have even described the feeling as being similar to that of a sexual attack. Nearly 70% of Victims find themselves unwilling to trust those around them, impacting their personal relationships heavily.

Even famous victims cannot avoid the psychological fallout of cyberattacks. After the celebrity phone-hacking scandal, victims and their families described themselves as suffering from long-term paranoia and distress.

When Hacking does Physical Harm

Hacking doesn’t only affect the victim’s psychology, and there can be actual physical repercussions as well.

Victims have reported hacking affected their sleep and made them more prone to anxiety attacks. Over half of victims even reported physical pain, such as headaches and migraines, due to hackers breaching personal data.

Even on the scale of corporate cyberattacks, hackers have been able to cause physical harm. Patients in a hospital in 2011 were harmed by a hacker who gained remote control of air and heat systems, not affecting the environment but putting medicines at risk.

The Real Psychological Cost of Hacking

The number of cyberattacks is growing each year. With so many attacks and new victims every day, it is essential authorities treat victims more seriously.

Cybercrime can have as much of an impact on the victim’s life as physical assault. If you’ve been the victim of a hacker, you should seek professional mental health advice for the after-effects. Organizations like Victim Support UK offer help and support to cybercrime victims, including hotlines to manage your anxiety and paranoia.

The seriousness of modern cybercrime is starting to get noticed by authorities. Governments worldwide are introducing new legislation to help tackle the rise in cybercrime, and authorities are learning to treat these events as serious crimes.

Worried about hackers attacking? Our personal protection plan can help to keep you safe.

Featured image by local_doctor from Shutterstock.com