Hacking and its Legal Consequences 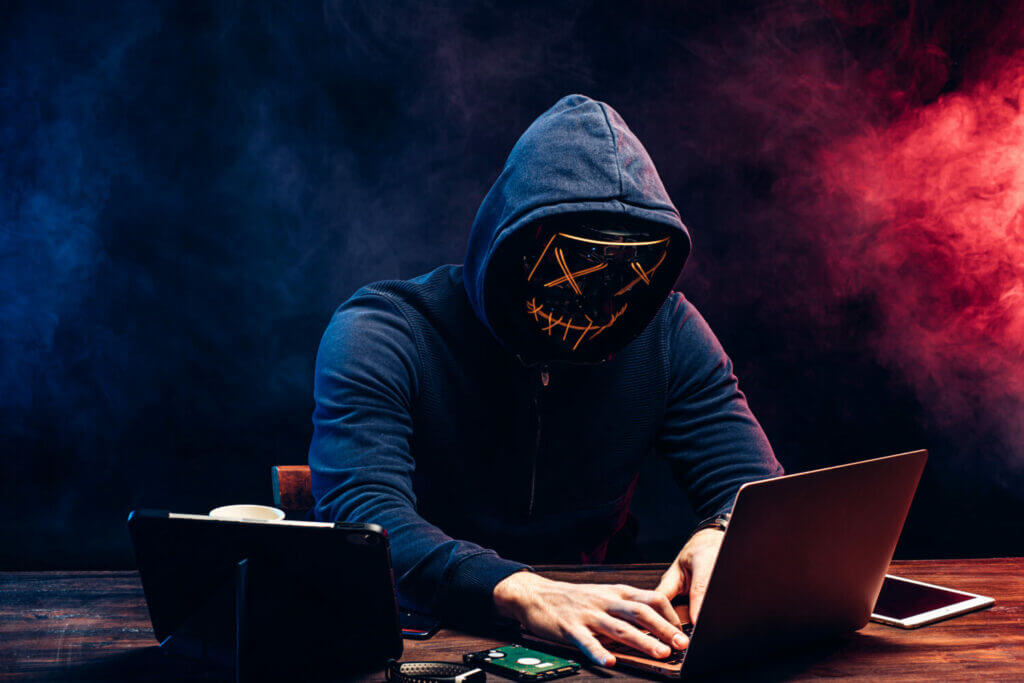 Getting hacked is one of the biggest fears of the modern era. Some hackers see it as a tool for activism or as a way to get rich. For others, it’s a way to get back at an ex-lover or past friend. People often don’t realize the legal ramifications, especially when they’re hacking someone they know.

Most people have a narrow definition of what hacking is. To many, it’s something tech-savvy people do with special programs or equipment. In truth, all the term means is the gaining of unauthorized access to information on a computer.

Reading someone’s emails, or messages, or accessing their accounts without permission is hacking. Even if the person in question is a friend, child, or partner, it still counts and a crime in many countries.

Even seemingly innocent actions such as ‘fraping’ count as hacking and can have serious consequences if the victim presses charges.

There’s No Such Thing as Innocent Hacking

Many people wouldn’t consider logging into a partner or friend’s email or social media a crime. In most countries, logging into someone’s email account without permission is a criminal offense.

US courts nearly sentenced a man to 5 years in prison for reading his wife’s emails. The only reason he avoided prison time was that she had broken the same law.

UK forum Mumsnet is filled with people who are convinced reading an unfaithful spouse’s emails is legal. Law experts in the UK disagree.

No matter how you gain access in most countries, reading your partner’s emails or messages without consent is a crime.

The UK courts put a man in prison for 12 months in 2012 for hacking into a stranger’s Facebook account. US attorneys are constantly dealing with lawsuits stemming from the hacking of social media accounts.

Even posting things to a friend’s page as a joke can cause serious ramifications. In 2010, a student was fined £10,000 because he accessed his friend’s Facebook account and changed his status.

Depending on the type of hacking you engage in, and where you live, the sentence can range from a fine all the way up to life in prison. Breaking into someone’s account is not only an invasion of privacy but can have long-lasting effects on a person’s life.

Hackers have caused people to suffer from depression, anxiety, and even PTSD. Not to mention potential financial ramifications for the hacker having to pay a fine or right a lawsuit.

In the UK, hacking is governed by the Computer Misuse Act of 1990. This law is comprehensive and covers everything from access a computer without permission to making modifications to data. This means that changing statuses on your friend’s accounts, or logging in at all, are criminal offenses.

The US government uses the Computer Fraud and Abuse Act. The government created the act to protect companies’ data in cases of corporate espionage. Since it was created in the 1980s, it has been amended numerous times and now covers most computers in the country.

If you’ve been the victim of hacking, you can get immediate help from us here.


The Psychological Cost of Hacking
Previous Next