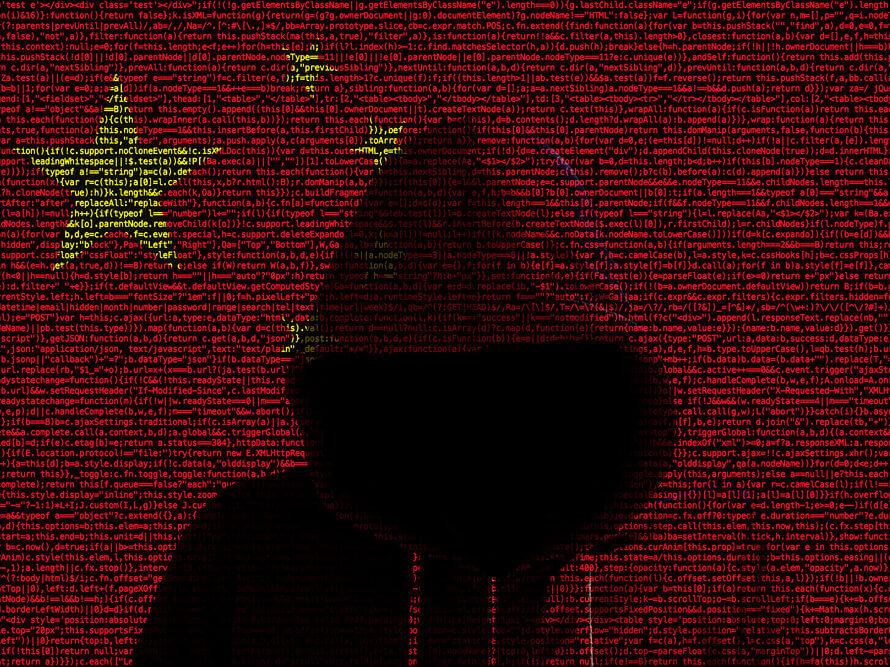 Uyghurs have had a hard enough time trying to survive in China. And Chinese hackers haven’t made their existence much easier in the digital realm. Luckily, Facebook has launched a campaign to combat some of the cyber criminals who’ve been targeting this group.

Chinese hacking group ‘Evil Eye,’ also known as Earth Empusa, has a well-known history of targeting Uyghurs. In the middle of the pandemic, they were hacking the iPhones of the Chinese Muslim group. And they haven’t relented since.

Facebook recently decided to take action against the hackers, announcing that it had discovered their espionage attacks against the Uyghurs. Most of those attacks came against Uyghurs in countries other than China, like Australia, Canada, and the United States, as Chinese authorities have banned Facebook.

Check out this video detailing the attacks:

A watering hole attack is when hackers infect websites commonly used by their targets.

The hackers also used social engineering tactics when they impersonated journalists, students, and allies, in an attempt to gain the trust of Uyghurs. They even used fake app stores to get Uyghurs to download malicious Android apps popular in their community.

Facebook said the attacks “had the hallmarks of a well-resourced and persistent operation while obfuscating who’s behind it.” The company published the hackers’ ‘threat indicators’ in their statement.

Is the Chinese Government Targeting the Uyghurs?

Ben Read, director of analysis at FireEye’s Mandiant Threat Intelligence, said in a statement that he believes the attacks were “conducted in support of the PRC government.” He said the People’s Republic of China government “frequently targets the Uyghur minority through cyber espionage activity.” Read said the PRC also targets others they perceive as threats like Tibetans and Hong Kong activists.

The Chinese government is even believed to have sponsored the massive Microsoft Exchange hacks.

About 12 million Uyghurs are living in China, mostly in the northwest region of Xinjiang.

The United States has accused China of committing genocide against the Uyghurs. Reports state that China has sent Uyghurs to internment camps, sterilized Uyghur women in attempts to suppress the population, and forced labor upon the group. The U.S. and some of its allies recently pressured Chinese officials with sanctions:

In January of this year, former Secretary of State, Mike Pompeo, said:

I believe this genocide is ongoing, and that we are witnessing the systematic attempt to destroy Uighurs by the Chinese party-state.

China denies these allegations, claiming it’s simply trying to “re-educate” the group in its fight against terrorism.

Featured image by BeeBright of Shutterstock.com