If You are Hacked, Never Hire a Hacker or Pay Any Ransom 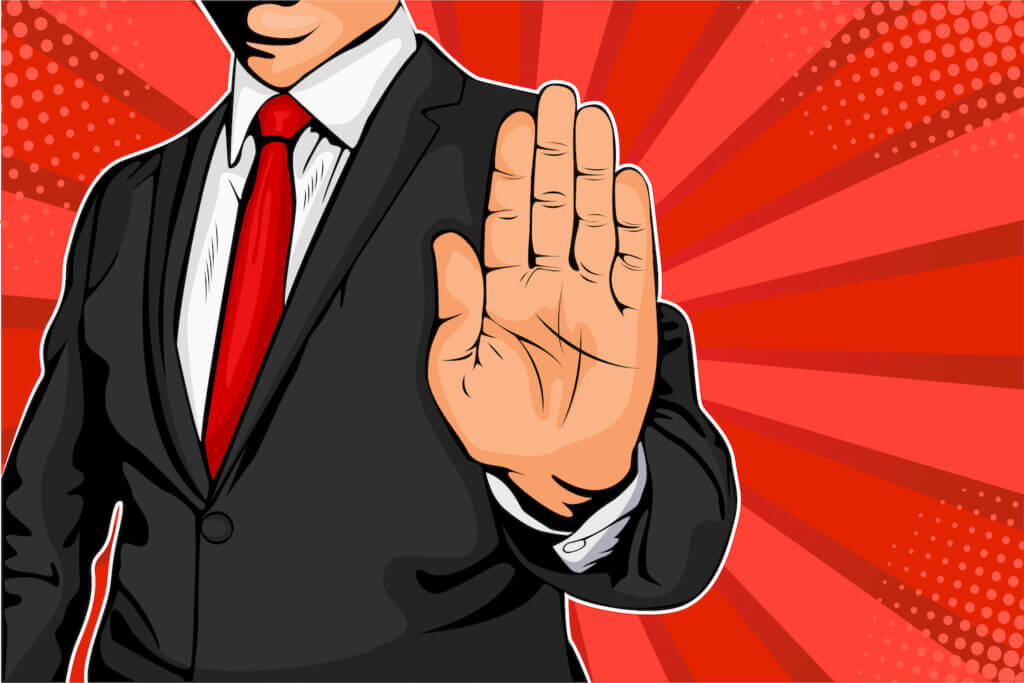 If you are hacked and post a cry for help on your social media profiles, you might get bombarded with multiple suggestions on whom to contact and hire to get help. In 9 out of 10 cases, these people are trying to scam you for money. Once you have paid them, they will likely disappear or request additional money to help you.

If You are Hacked, Never Hire a Hacker or Pay Any Ransom

If you need help to recover any hacked accounts, you should never hire someone that claims they can “hack it back” or that says they are hackers themselves. This does not work.

Here are some examples that we have seen recently which you should avoid:

What about paying a ransom to the hacker?

If you have been hacked, and the hacker asks you to pay a ransom to get it back, don’t. In 99% of the cases we have dealt with, doing so will just lead to two things:

There is literally no evidence that can support anyone to pay a ransom to a hacker. Lastly, by paying the ransom, you help the hacker to fund his/her operation and are indirectly responsible for new attacks and hacker victims. Please do not consider paying any form of ransom.

Featured image by Brazhyk from Shutterstock.com